Greeks serve US for their self-interests

Southern Cyprus leader Anastasiades expressed his sincere thanks to US government on lifting the US arms embargo on Cyprus.

US senator Robert Menendez said the time is right for southern Cyprus to strengthen its bonds with Washington in light of new natural gas discoveries in waters off the east Mediterranean island nation and its partnerships with neighboring countries to bolster regional security.

Menendez also added after talks with Southern Cyprus President Nicos Anastasiades that Cyprus can "find a whole new day" in its relationship with the US and the West. 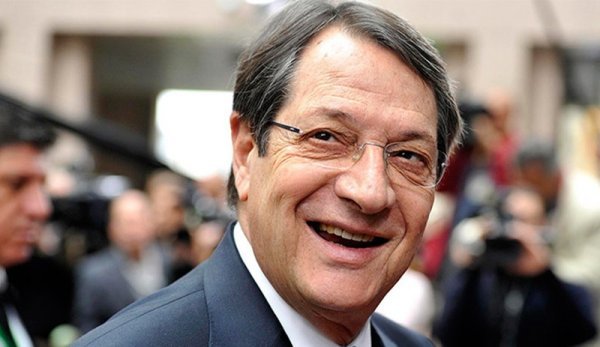 US governments attempts towards lifting the arms embargo were greeted with cheers by Southern Cyprus President Nicos Anastasiades. He stated that he was welcomed senator’s statements. 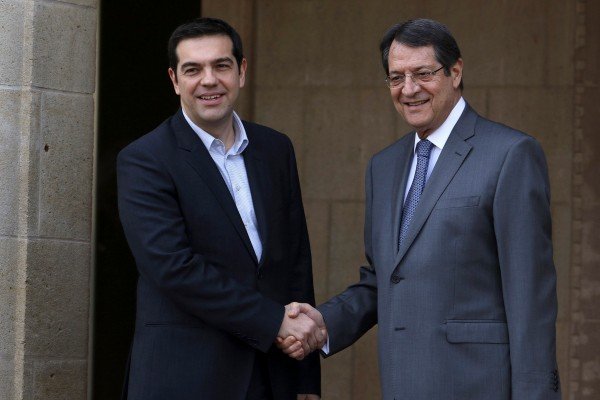 Prodromou said Cyprus works with countries including Israel and Egypt, serving US interests as ExxonMobil is engaged in a hydrocarbons search of the island.