The action was triggered by government labor reforms, including moves to change some rules governing the calling of strikes.

Thousands of Greeks marched towards the country's parliament in central Athens on Tuesday, in protest of a proposed bill that would bring changes to right to strike for workers.

Protesters held pro-labor banners reading "Hands off our Unions" and "We will defend or workers rights". Along with the civil servants union was also communist-affiliated PAME union, with former Labor Minister Efi Achtsioglou among the demonstrators.

Buses, trolleys and metro lines came to a complete halt due to the strikes declared by the civil servants union against a draft omnibus development bill proposed by the government. 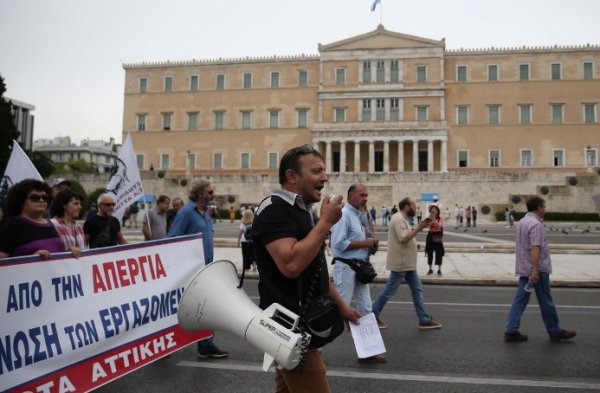 The bill aims to change rules that govern the right to strike and allow changes to collective working agreements under certain conditions. 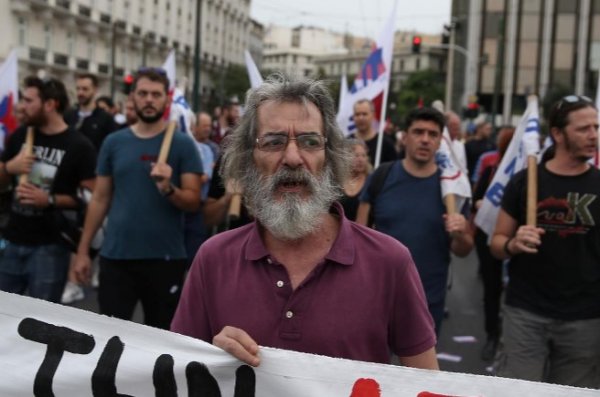 This is the first strike since the new government of Kyriakos Mitsotakis came to power in July, pledging to proceed with several investment plans that would enable growth in the country. 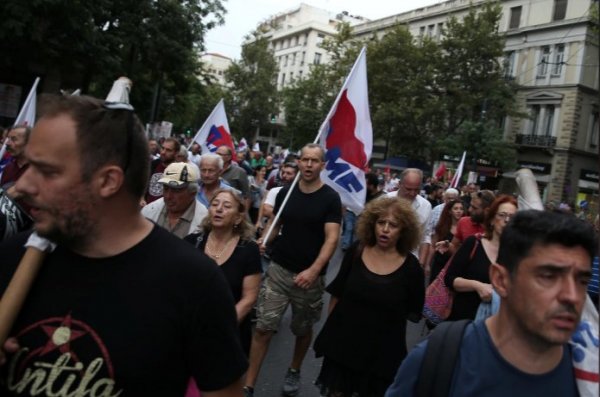 Representing civil servants, labor union ADEDY issued a press release saying: "The right to strike is the ultimate weapon of the workers, and we must defend it with all our might. Everyone's right to public insurance is inevitable, and we are fighting for the government not to pass a bill on privatizing supplementary insurance to parliament.”