In the two weeks since asylum seekers were able to reach the border, nearly 2,500 have been wounded by the measures used by Greek border guards, and several people killed.

Targeting asylum seekers at the border, Greek forces are sharpening the harm their gas bombs can do through the use of giant fans.

On Thursday, as the local winds shifted across the border from Edirne, northwestern Turkey, Greek border guards found the gas they deployed against asylum seekers would mostly turn back and hurt their own ranks. 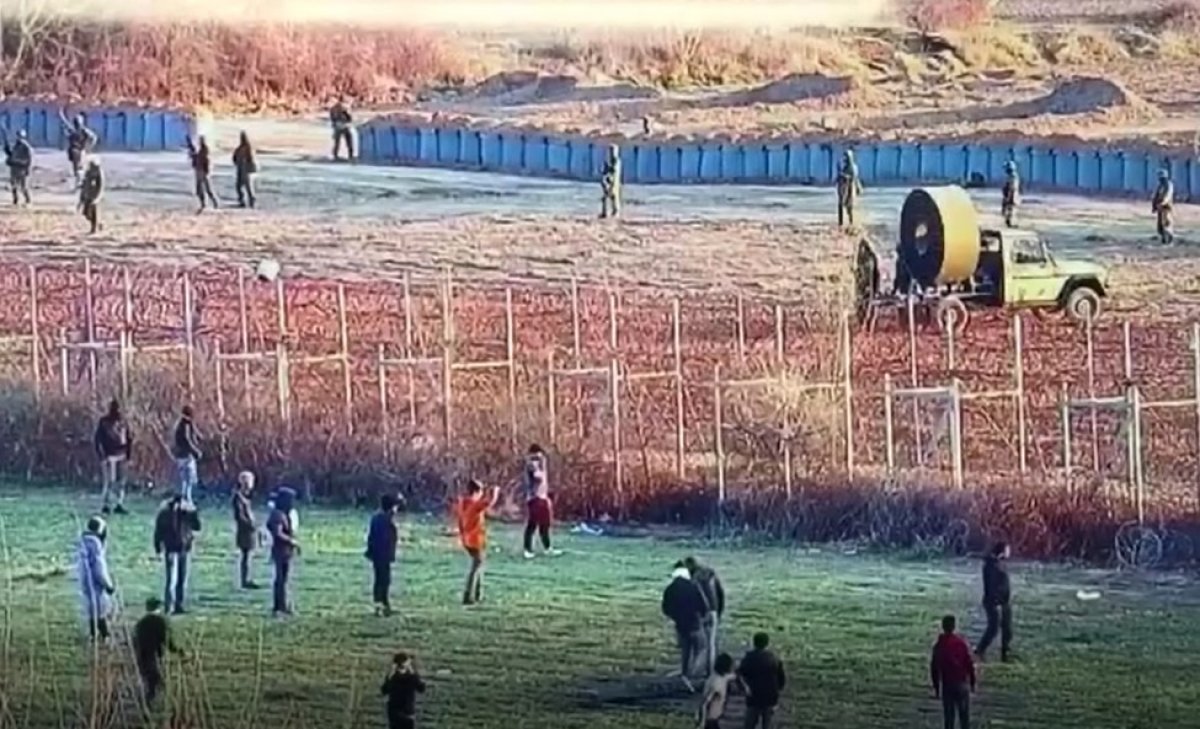 So they rolled out giant fans mounted on military vehicles to blow the gases in a direction that only the asylum seekers would feel, and suffer from.

Greece has also been accused of using tear and pepper gas past its expiration date and thus doubly unsafe.

Late last month, accusing the EU of failing to uphold its half of the 2016 migrant deal and warning of a million more refugees poised across the border in Idlib, Syria, Turkey stopped trying to block asylum seekers from reaching the Greek border by land.

The Greek reaction to asylum seekers has been harsh, with thousands battered, attacked, or tear-gassed by Greek forces, and several killed.