The Greek reaction to refugees continues being harsh, with many battered, attacked, tear-gassed and several killed by Greek forces.

The injured asylum seekers have been under medical treatment at the mobile health center at the border.

CHILDREN WERE AMONG THE EFFECTED

Turkey announced that it would no longer try to stop asylum seekers from reaching Europe.

Thousands of asylum seekers have since flocked to Turkey’s Edirne province which borders Greece and Bulgaria to make their way to Europe. 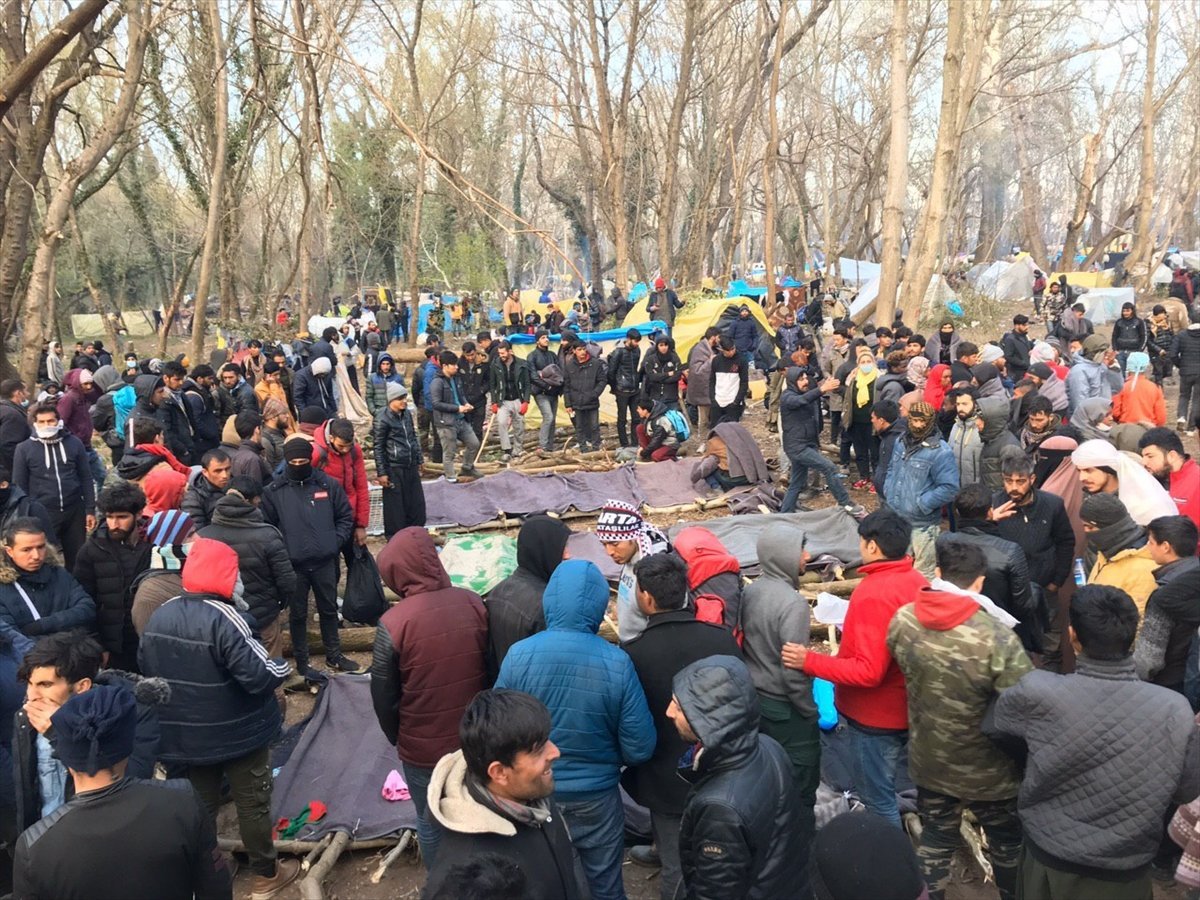