Greece’s Prime Minister said in remarks published on Sunday that if Greece and Turkey cannot solve their dispute about maritime zones in the Mediterranean they should turn to the International Court of Justice (ICJ) in The Hague to settle the disagreement.

GREECE CLAIMS THE DEAL WAS ILLEGAL

Greek Prime Minister Kyriakos Mitsotakis, in an interview with weekly newspaper ‘To Vima’, said his intention is for Greece and Turkey to discuss their differences about maritime zones in the Aegean and east Mediterranean on a political and diplomatic level. 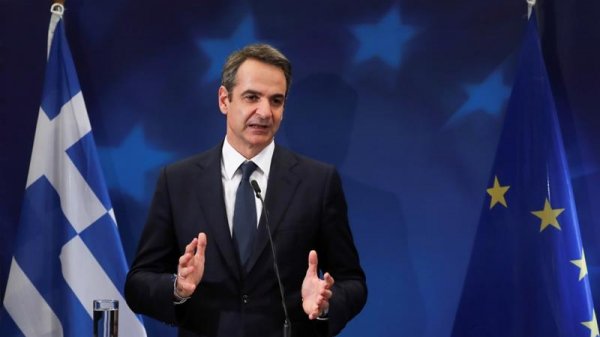 “But we should say clearly that if we can’t find a solution then we should agree that the one difference that Greece recognizes (over maritime zones) must be judged in an international body like the International Court of Justice (ICJ) in Hague.”