The US wants to turn a northern Greek port into an alternative to the Turkish Straits, said a Greek daily on Monday.

Appreciating the role that the Port of Alexandroupolis can play to boost American military presence in the eastern flank of NATO, the US approached Athens to further expand facilities, said daily Kathimerini.

Consequently, according to the daily, the port would be able to host the US Navy’s state-of-art Arleigh Burke-class destroyers, which possess advanced electronic warfare and missile systems and even large combat units, when modernization and expansion of the port are completed.

Taking into account the increasing US military presence in Greece, including a naval base in Souda Bay in Crete and in Larissa airbase, Washington aspires to better monitor the Aegean, in order to have a clearer operational picture of the movements of the Russian naval units which remain active in the entire Eastern Mediterranean, the daily added.​​​​​​​ 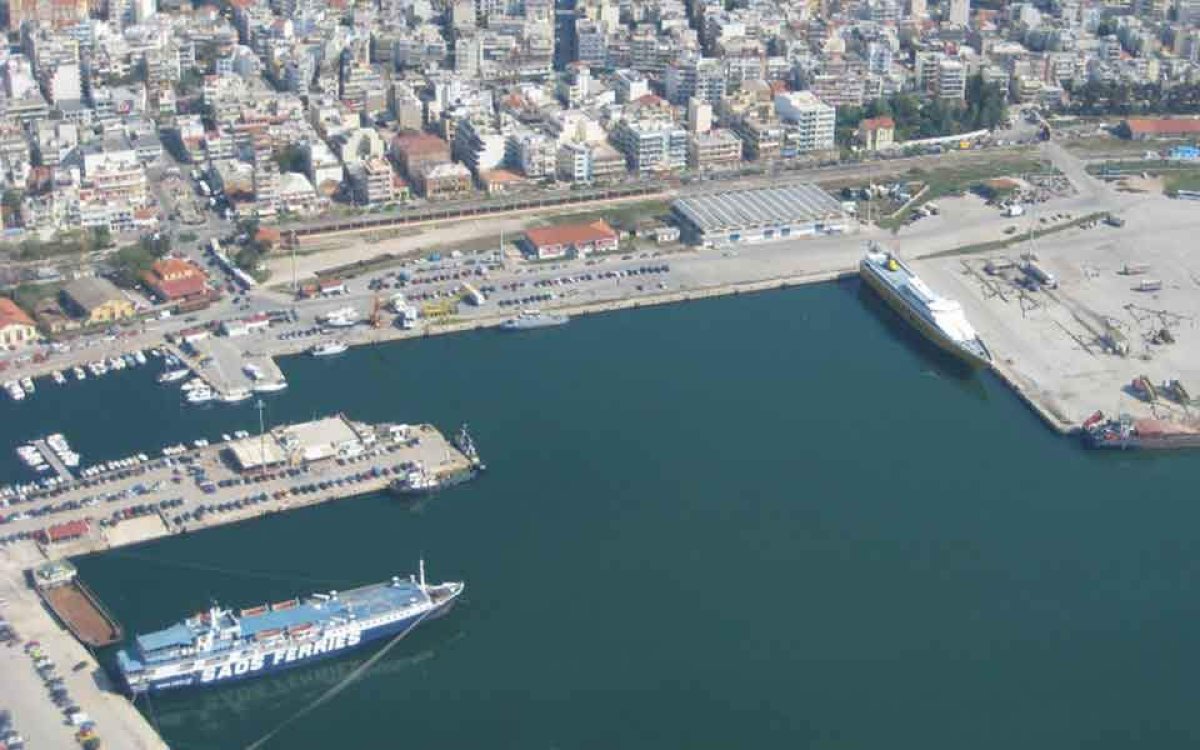