Greek lawmaker accuses government of 'turning country into huge US base'

Greek lawmaker Kleon Grigoriadis has accused the government of turning the country into a "huge US base."

In a speech in parliament on Tuesday, Grigoriadis, a deputy of the left-wing MeRA25 party, criticized the government of Prime Minister Kyriakos Mitsotakis over its foreign policy.

He said an atmosphere of war with Turkey has been created in the press.

'Greece has now turned into a huge US base'

"At the moment, American soldiers, not Turkish soldiers, are wandering in Crete, Alexandroupoli, Larisa, and other areas left by (the left-wing party) Syriza's old comrades to the United States. Let's be clear: Greece has now turned into a huge US base."

The lawmaker stated that the creation of such a perception was aimed at intimidating Greek citizens so that the conversion of Greece into a US base would be acceptable. 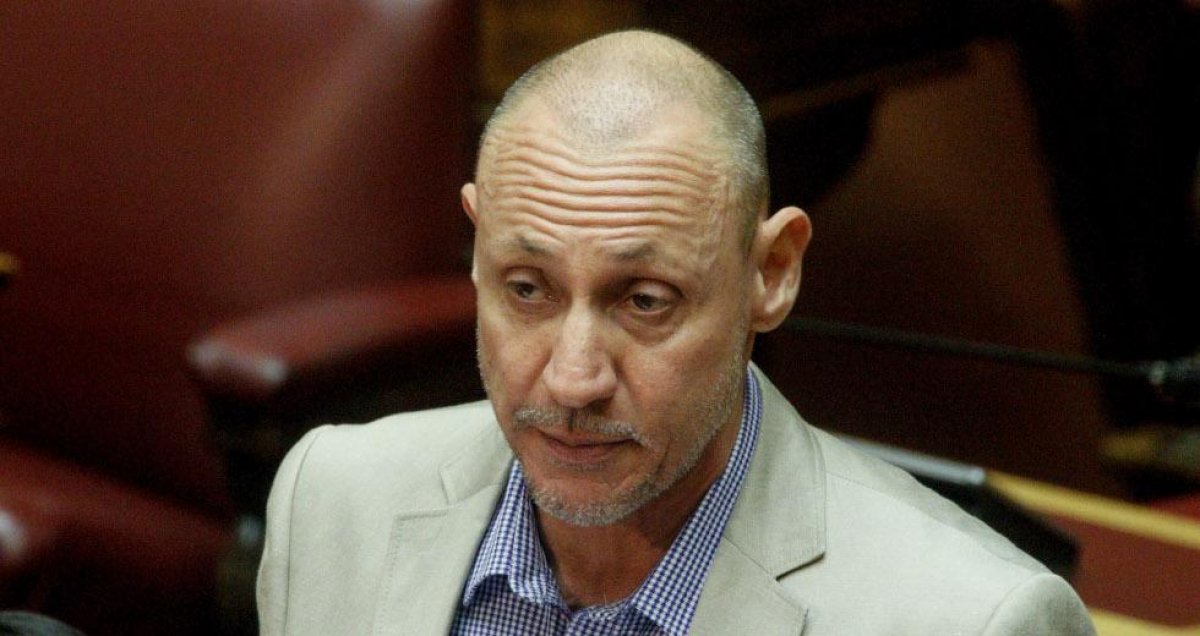 'Big powers use us as useful idiots'

Noting that the Greek people should learn from history, Grigoriadis said: "History shows that big powers use small powers as tools and use them for their own interests regardless of the pain they may cause. As in 1922."

"They are now using us as useful idiots, just as they used Greece as a distraction against Kemal's (Atatürk) new Turks so that the great powers could easily reach out without resistance to the oil fields in the Middle East that were then under Ottoman rule," he said.

"The time period we live in demands that we learn this lesson well," he concluded.