"The time has come for a balance between needs and capabilities,” he said during a speech at the Thessaloniki Helexpo Forum. “Time to strengthen our armed forces for the security of the country, but also as the top obligation to Greeks who will carry the burden. It is the price for our position in the map.” 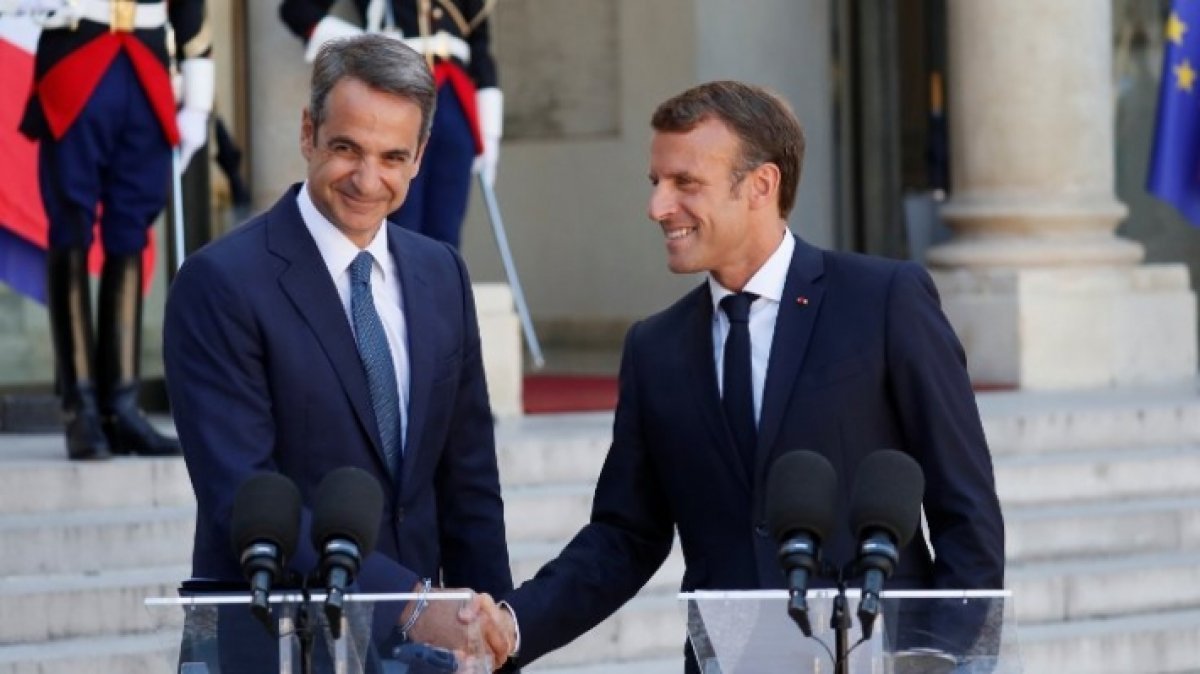 Mitsotakis announced six steps to "multiply the strength, operation and efficiency of Greek armed forces," including 18 Rafale fighter aircrafts that will replace older aircrafts; four new multiple task navy frigates and upgrade four existing ones that will be accompanied by four navy ROMEO helicopters; new anti-tank weapons, heavy type torpedoes and guided missiles; the addition of 15,000 men and women with a five-year term; reactivate the defense industry and the armed forces will strengthen their digital operation to deal with any hybrid-type cyberattacks. 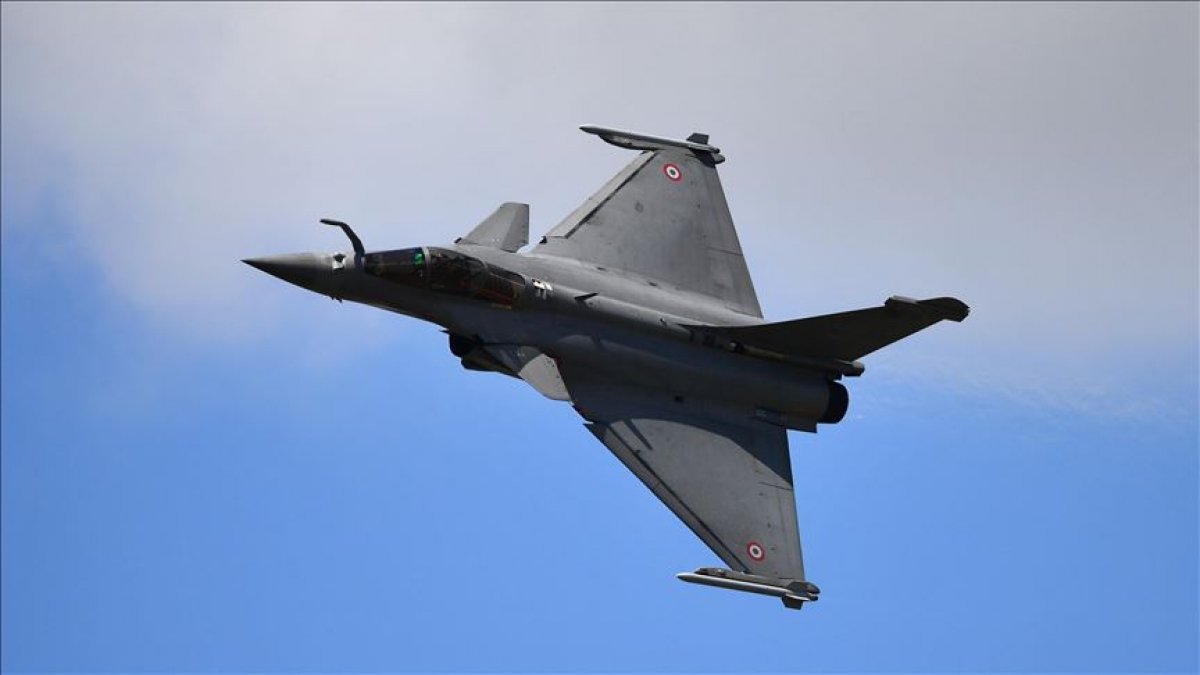 Mitsotakis described the moves as a brave choice that will meet current needs. 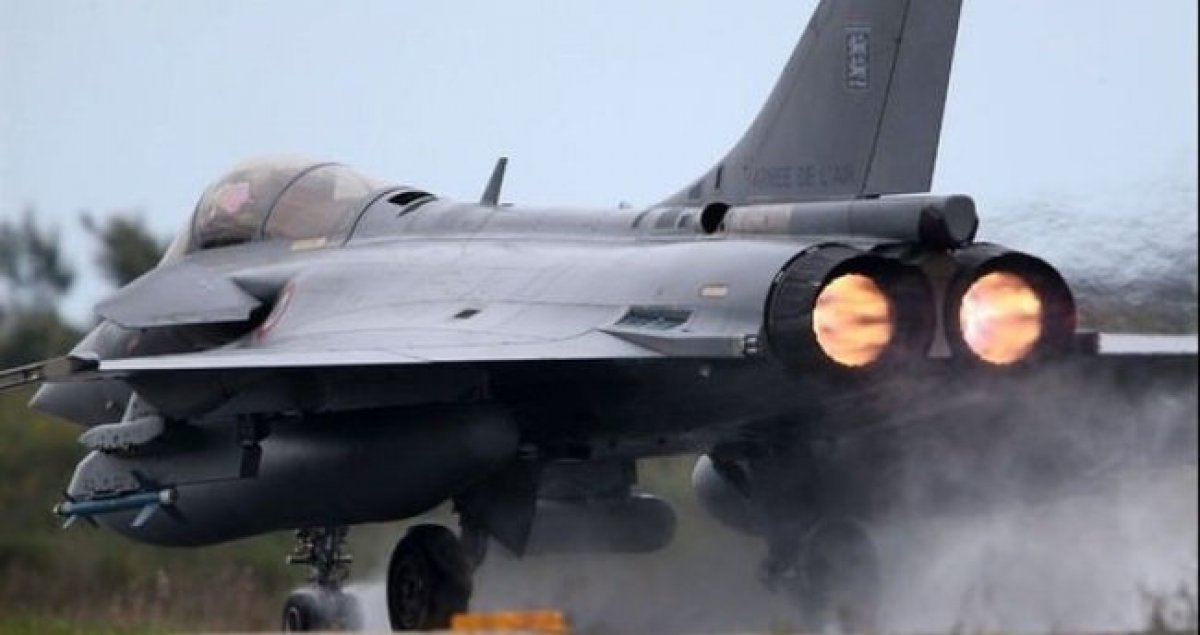