Greece to buy UAVs from Israel to challenge Turkey

"Rules of engagement have already been charted by our country’s armed forces to confront potential threats to our sovereignty." The Greek defense minister said.

Turkey began seeking oil and gas off the coast of Turkish Cyprus earlier this year, sending two drill ships and an exploration vessel with UAVs escorting them.  In response the European Union has called the activities illegal.

Turkish government repeatedly said that some areas in which Greek Cypriot ships operate are either on its continental shelf or in areas where the Turkish Cypriot state has rights over any finds.

3 DRONES FROM US, 2 OTHERS FROM ISRAEL

Turkey and Libya’s internationally recognized government signed an agreement on maritime boundaries in the sea. Athens has accused Turkey of violating international law with the deal, but Ankara denies the claims and says the accord aims to defend its rights in the region. 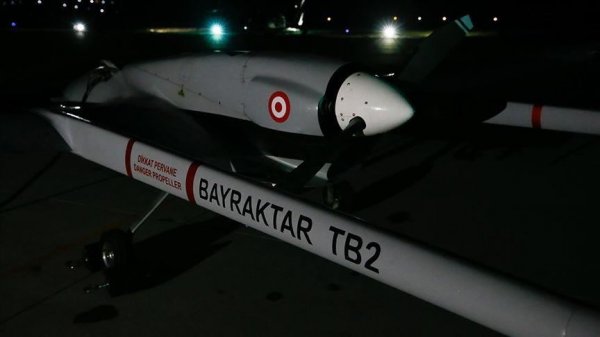 Turkish drone landed at an airport on Turkey’s Cyrus on Monday following a green light from the Turkish Cypriot government.

After Turkey’s move, Greece announced that it intends to buy a fleet of American and Israeli armed drones which could be used against Turkey. 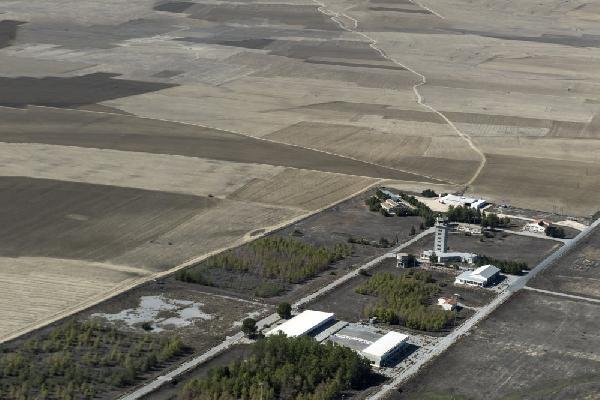 Athens is buying three US drones and two others from Israel, Nikos Panagiotopoulos, the defence minister, said. Speaking at the parliament, Panagiotopoulos said that the drones could be used to “immobilise” their “hostile” Turkish counterparts.