According to local media, 14 cases were detected at the entry points of the country.

Greece registered 27 new cases of coronavirus on Tuesday, with 14 of them travelers tested at entry points, local media outlets reported.

Greek health authorities are concerned as several infections have been reported among the tourists entering the country.

THE TOURISTS WERE QUARANTINED IN A NEARBY HOTEL

More than half of the confirmed cases of the novel coronavirus in Greece from July 1 were imported, the reports added.

Four foreign tourists, reportedly arrived from Serbia and Bulgaria, have tested positive for the disease on the northern Aegean island of Thassos during the checks at the country’s entry points. 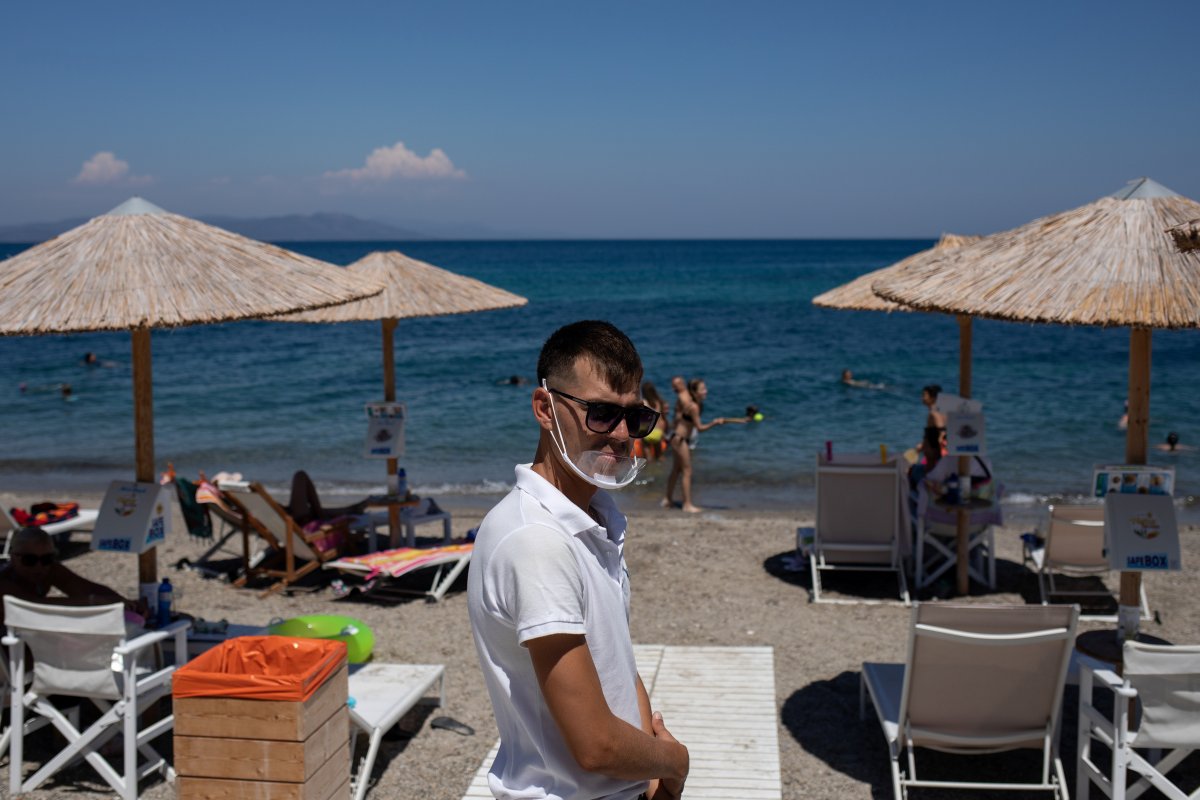 Meanwhile, another patient, reportedly traveled from the UK via Serbia, was reported on the Cycladic island of Naxos. A total of 180 people were confirmed to have contracted the virus in Greece from July 1 until Tuesday, according to the website Worldometer. 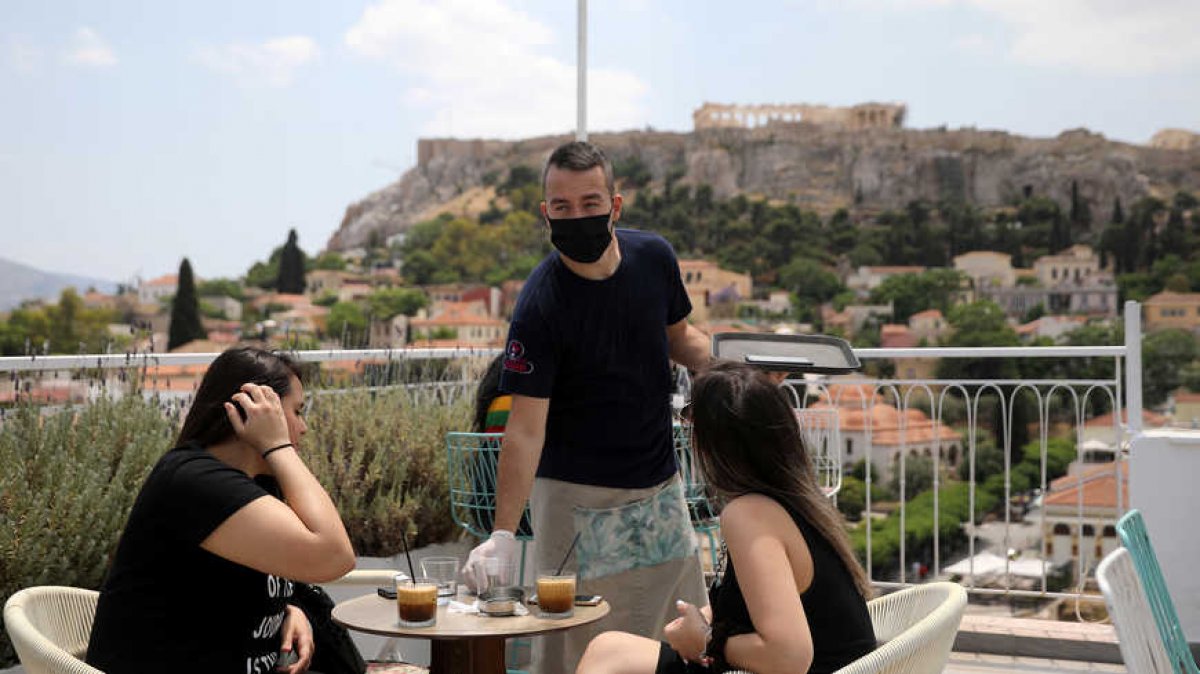 Total number of coronavirus cases reached 3,589, with 193 fatalities since it first appeared in the country.

Greece has temporarily closed its borders to Serbian citizens on Monday morning in response to the rapid rise of coronavirus cases in Balkan countries.