Turkey on Saturday slammed Greece for standing with the occupying country, Armenia, in the current conflict in the region with Azerbajijan.

This stance is further proof of “Greece’s choice for a policy of tension and escalation in its relations with Turkey, rather than good neighbourliness, dialogue and cooperation,” said Hani Aksoy, Foreign Ministry spokesman, in a statement.

Greek Foreign Minister Nikos Dendias “needs to differentiate between the occupier and the victim in Nagorno-Karabakh,” said Aksoy, referring to the conflict around Upper Karabakh, or Nagorno-Karabakh, a territory belonging to Azerbaijan. 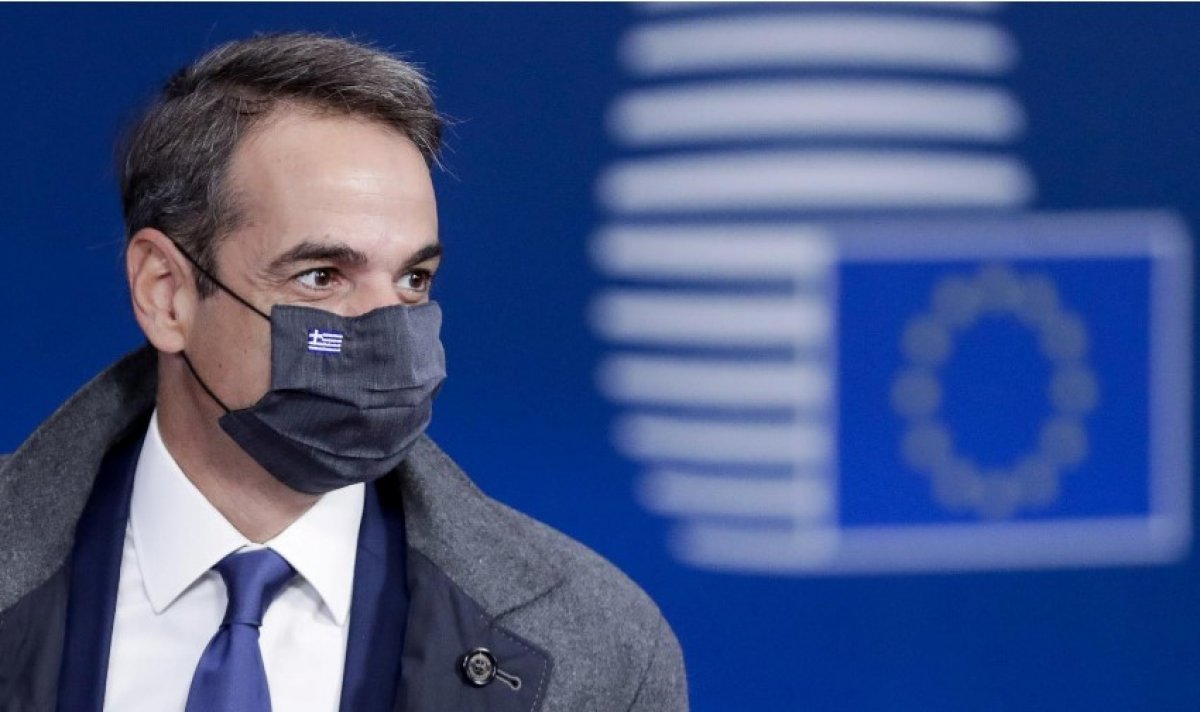