Hundreds of vehicles submerged by flooding in Shiraz.

Eleven people lost their lives and at least 35 others were injured by torrential flooding in Iran's south-central city of Shiraz. 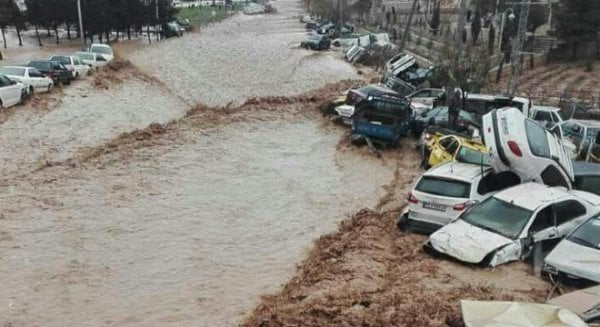 The Iranian Students News Agency quoted one security official as saying that more than 200 cars in Shiraz had been submerged by the flooding. 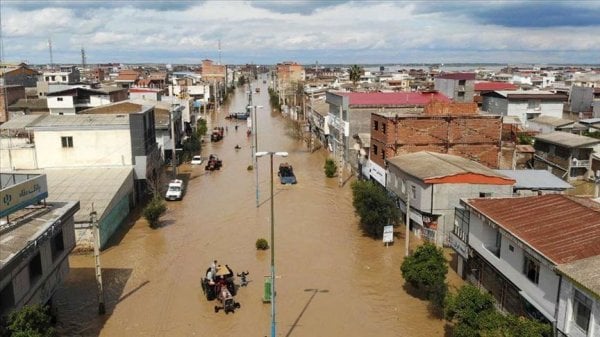