The true number of fatalities is expected to be higher as many countries have not included deaths recorded in nursing homes and other locations outside hospitals.

Global deaths linked to the coronavirus passed 200,000 on Saturday, while confirmed cases of the virus are expected to hit 3 million in coming days.

More than half of the fatalities have been reported by the United States, Spain and Italy.

US BECAME THE WORST-HIT COUNTRY

The United States had reported more than 52,400 deaths as of Saturday morning, while Italy, Spain and France have reported between 22,000-26,000 fatalities each. 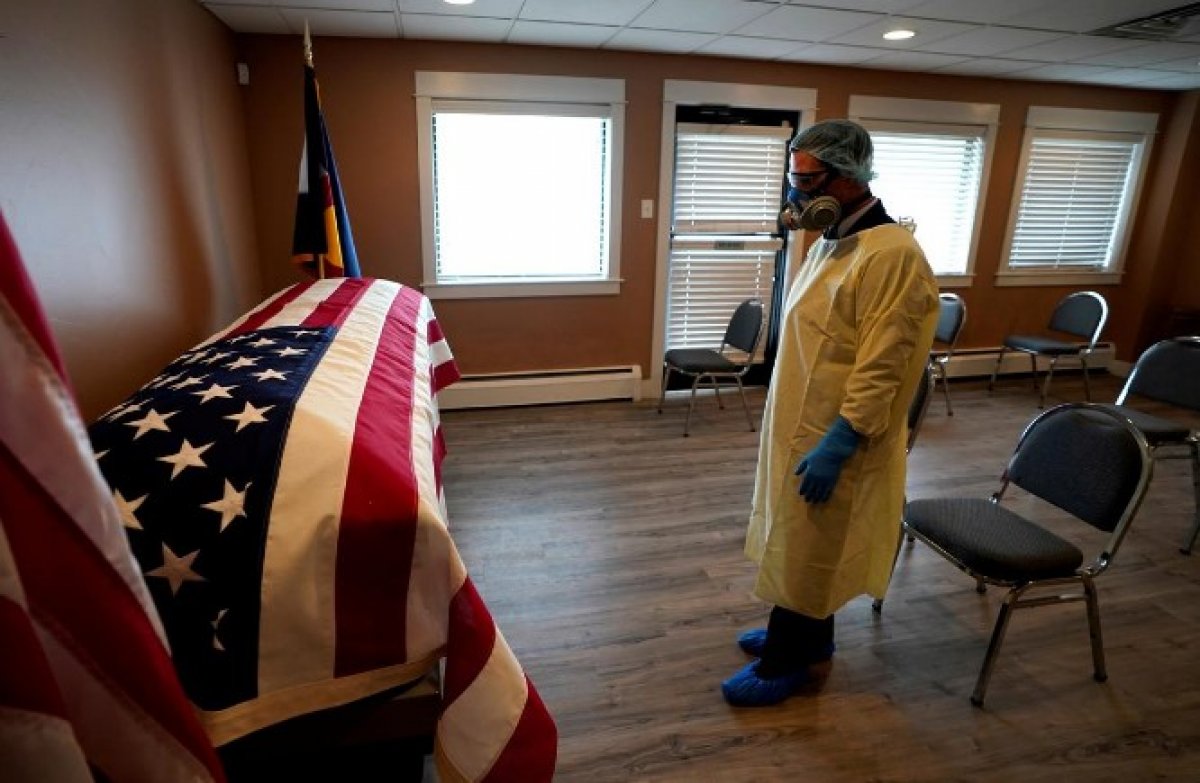 However those rates would be considerably lower if the infection totals included the many cases of the illness that go unreported - since not everyone with symptoms is tested.

Asia and Latin America have each reported more than 7,000 deaths, while the Middle East has reported upwards of 8,800. The current toll in Africa is around 1,350.

The global death toll has continued to grow at a rate of 3-4% per day over the past 10 days, though that rate has slowed since the beginning of the month.