Germany’s Muslim community called on authorities on Tuesday to step up security around mosques in the country after recent terror attacks in New Zealand.

Aiman Mazyek, chairman of the Central Council of Muslims in Germany, told a news conference in Berlin that visible police presence around mosques would help deter potential attacks by extremists. "This would also have a symbolic meaning," he said, adding that the Muslim community would feel that "the state and society take responsibility for their security." 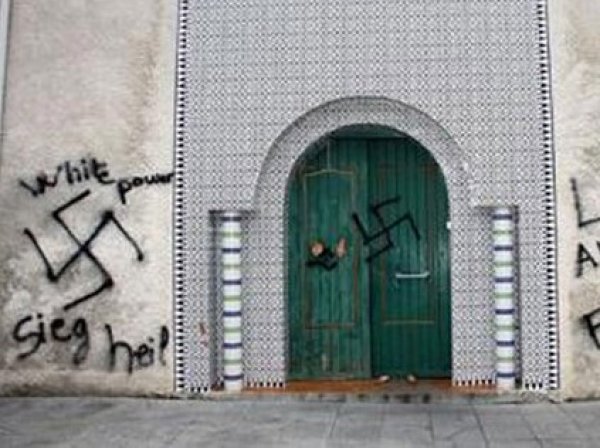 Germany has witnessed growing racism and Islamophobia in recent years fueled by far-right parties, which have exploited fears over the refugee crisis and terrorism. 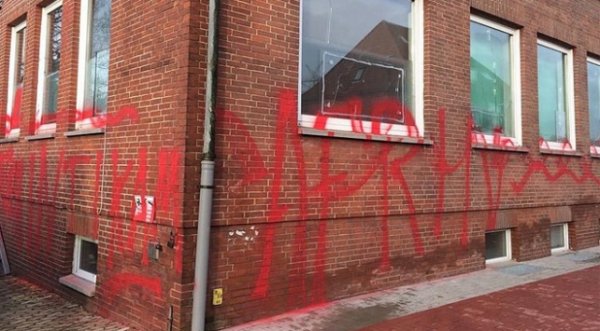 Police recorded 578 hate crimes against Muslims between January and September last year. At least 40 Muslims were injured in the attacks, which were carried out mostly by far-right extremists.

Germany, a country of over 81 million people, has the second-largest Muslim population in Western Europe after France. Among the country’s nearly 4.7 million Muslims, 3 million are of Turkish origin.