The German government in 2019 authorized a record sum of arms exports. Egypt ranked second after Hungary.

The German government approved 7.95 billion euros worth of military equipment sales in 2019, beating the record it set in 2015, the Deutsche Presse-Agentur news agency reported.

According to the report, Berlin approved 7.86 billion euros in equipment sales in 2015. After a three-year decline, arms exports approved by Germany’s government reached a new apogee in 2019. 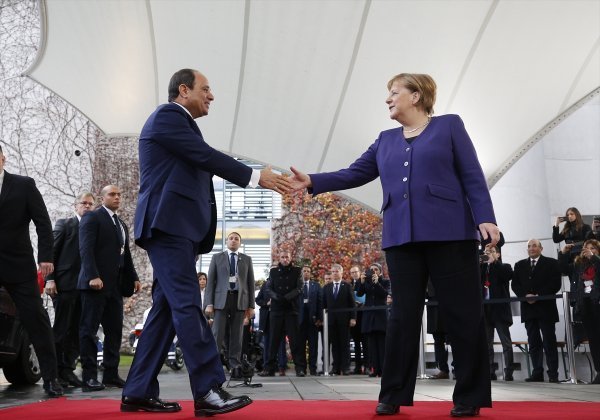 Economic Affairs Minister Peter Altmaier said that was due to the lengthy process of forming a new government after the 2017 elections, which created a backlog of decisions.