Foreign Ministry spokesman said that Germany was in close contact with its partners for a diplomatic solution to the ongoing conflict.

Germany on Monday welcomed Turkey's efforts to find a diplomatic solution to the crisis between Russia and Ukraine.

Speaking at a news conference in Berlin, Foreign Ministry spokesman Christofer Burger said Germany has been in close contact with its European and NATO partners on the latest developments.

“We certainly welcome every effort (by our partners) to resolve the current conflict,” he said, responding to a question about Turkish President Recep Tayyip Erdoğan's efforts to facilitate talks between Ukraine and Russia.

“Turkey is a NATO partner, and we are also in coordination with our partners within NATO,” Burger added. 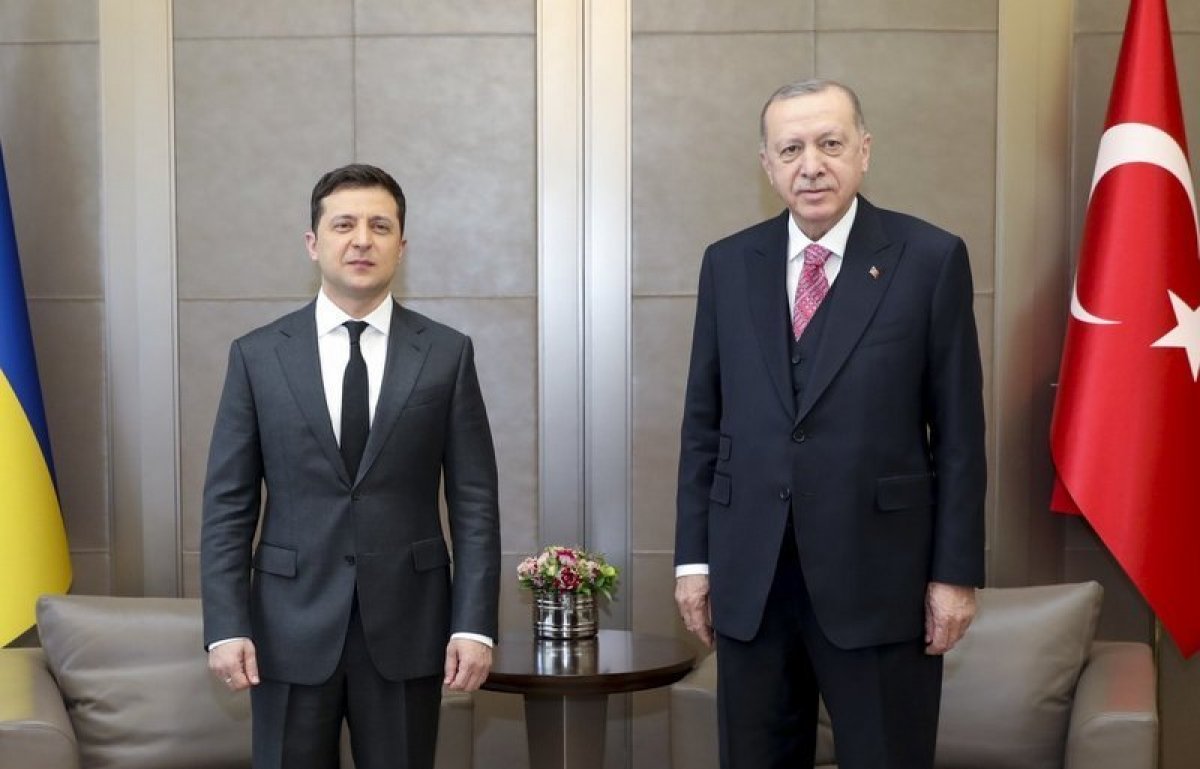 Following his visit to Kyiv on Thursday, President Erdoğan said that he offered to host a summit of Russian and Ukrainian leaders in Turkey, in order to de-escalate tensions and find a diplomatic solution to the current crisis.

Russia recently amassed more than 100,000 troops near Ukraine, prompting fears that the Kremlin could be planning another military offensive against its ex-Soviet neighbor. 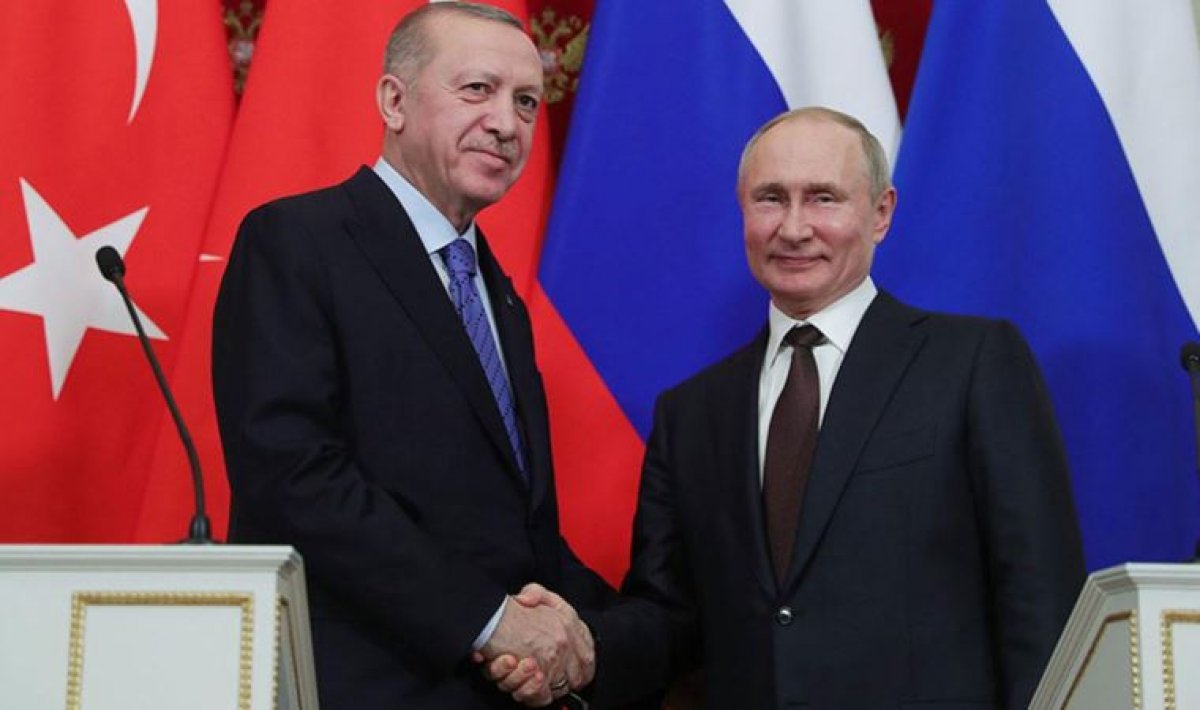 Moscow has denied it is preparing to invade and said its troops are there for exercises.

Kremlin also issued a list of security demands from the West, including a rolling back of troop deployment to some ex-Soviet states, and guarantees that Ukraine and Georgia will not join NATO.

Last month, NATO Secretary-General Jens Stoltenberg said that allies are ready to meet with Russia to address issues raised by Moscow, but also underlined that NATO "will not compromise on the fundamental principles on which Euro-Atlantic security rests."