Chancellor Angela Merkel has reaffirmed Germany’s support for the territorial integrity of Iraq and pledged closer political and economic ties between the two countries.

"WE WILL CONTINUE TO SUPPORT"

Speaking at a joint news conference with visiting Iraqi Prime Minister Adil Abdul-Mahdi in Berlin, Merkel praised the government’s efforts to preserve the unity of Iraq.

“I have once again clearly expressed our support for the territorial integrity of Iraq,” she stressed. “We have very intensive relations with the regional government in Erbil, but always as an integral part of Iraq, and we will continue to follow this approach,” she added. 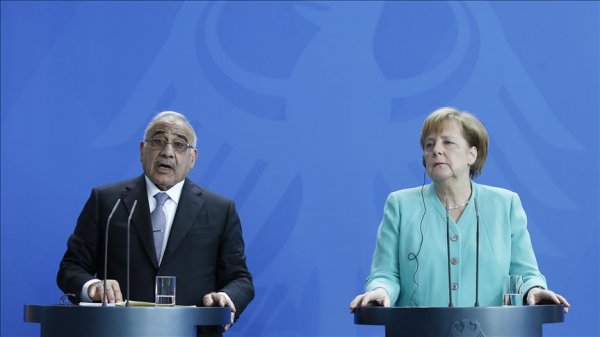 Merkel said Germany was interested in further strengthening cooperation with Iraq in the fields of economy, energy and security, and pledged continued support for the reconstruction efforts in Iraq after years of fighting with the Daesh terrorist group. 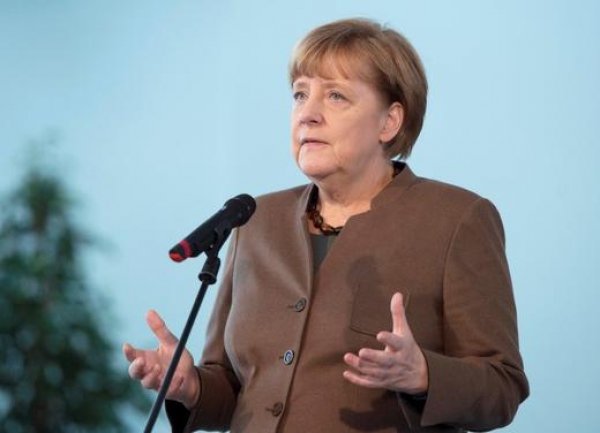 Abdul-Mahdi told reporters that Iraq’s plan to upgrade its electricity infrastructure would consist of four stages, with various projects worth around $14 billion (€ 12.5 billion). The Iraqi premier said Siemens has had good chances of winning majority of the contracts.