Germany's top administrative court ruled Thursday that the slaughtering of male chicks may continue in the poultry industry until a method is found to determine the sex of an embryo in the egg.

According to the Federal Ministry of Agriculture around 45 million male chicks are slaughtered in Germany each year.

After being sexed, billions of the baby birds are killed shortly after birth - usually by grinding or gassing.

On Thursday, Leipzig's Federal Administrative court decided the killing of male chicks is in accordance with the first article of the Animal Protection Act, which stipulates "no one is entitled to inflict pain, suffering or damage on animals without reasonable cause". 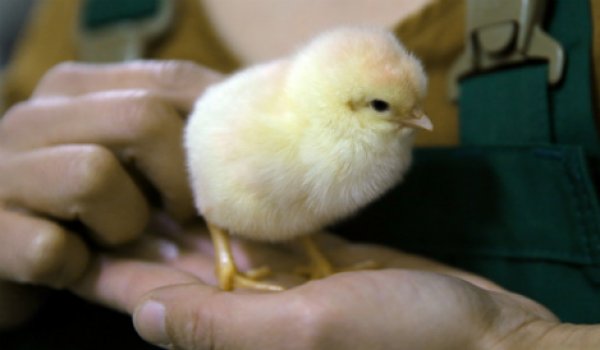 Judge Renate Philipp said there were "reasonable grounds" for the current practise to continue "until methods to determine sex in the egg" are ready.

Just as in the two previous cases, the court in Leipzig ruled that the economic interests of the egg industry took precedent in the immediate future.