The German Defense Ministry has reportedly launched an investigation into the incident.

More than 100 weapons and tens of thousands of rounds of ammunition have disappeared from the inventory of the German armed forces and police, the daily WELT newspaper reported Saturday.

"THE EXACT REASON FOR THE MISSING AMMUNITION IS NOT CLEAR YET"

At least 60,000 rounds of ammunition have been unaccounted for in the German military and police force over the past 10 years. 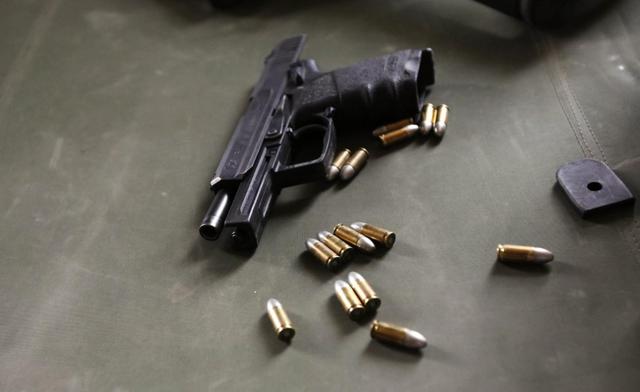 This figure does not include around 48,000 rounds that went missing from the army's elite Special Forces Command (KSK) unit, which lately made headlines after far-right extremism was exposed among its soldiers.

The exact reason for the missing ammunition is not clear yet, a Defense Ministry spokesperson said.