He said the two leaders criticized “Russia's nuclear rhetoric” and Scholz flatly rejected Moscow’s accusation that Ukraine is preparing to use a "dirty bomb," saying it was unfounded.

He also noted that Scholz and Erdoğan agreed to stay in close contact over the current security situation. 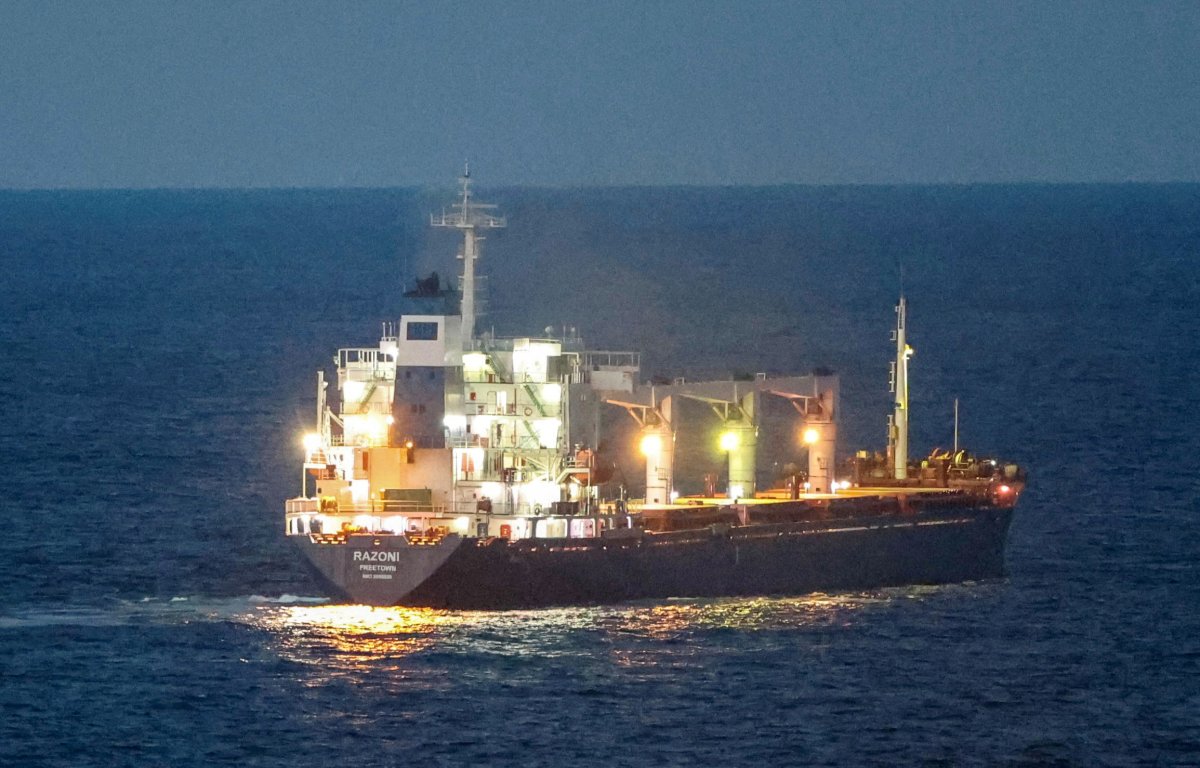 Russia announced Saturday that it would suspend its participation in the UN-brokered Black Sea grain export deal due to Ukrainian attacks on its Black Sea Fleet’s ships.

Turkey, the UN, Russia and Ukraine signed an agreement on July 22 in Istanbul to resume Black Sea grain exports which were paused after the Russia-Ukraine war began in February.

A Joint Coordination Center with officials from the three countries and the UN was set up in Istanbul to oversee the shipments.