The shipment was due in Germany on March 20 but never arrived after disappearing at the end of last week at an airport in Kenya.

German customs officials are trying to track down about 6 million face masks, ordered to protect health workers from the coronavirus, that they say went missing at an airport in Kenya.

“The authorities are trying to find out what happened,” a German defence ministry spokeswoman said, confirming a report first published by Spiegel Online.

NO FINANCIAL IMPACT FROM THE LOSS OF THE MASKS

A Kenyan Airports Authority (KAA) spokeswoman said investigations had found nothing so far. 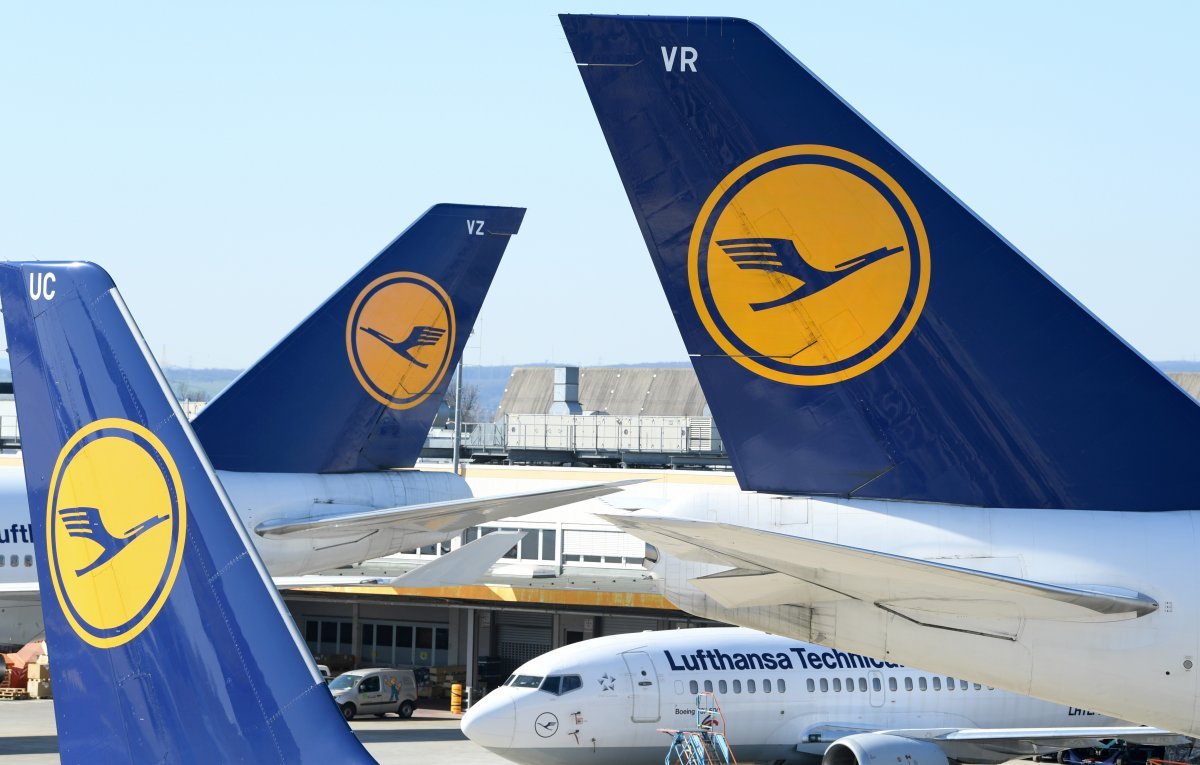 The FFP2 masks, which filter out more than 90% of particles, were ordered by German customs authorities. They and the armed forces procurement office have been helping the health ministry to get hold of urgently needed protective gear. 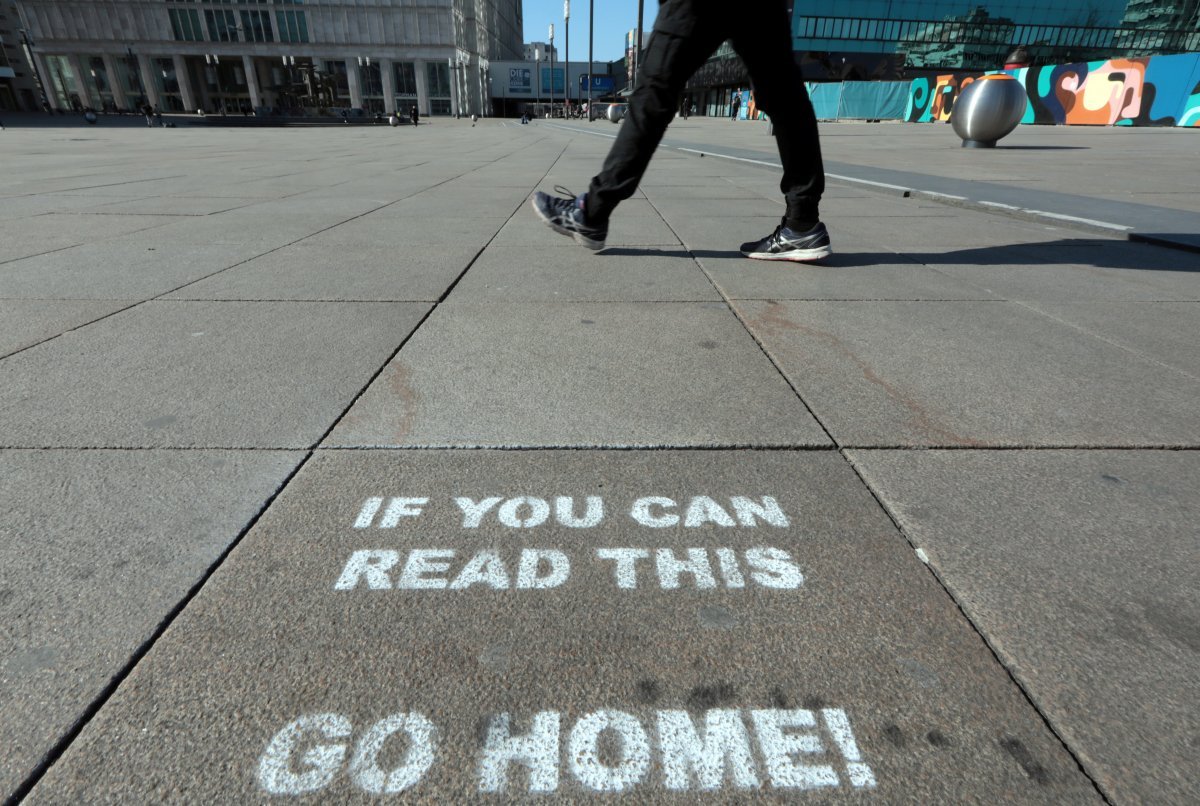 “What exactly happened, whether this a matter of theft or a provider who isn’t serious, is being cleared up by customs,” a German government source said, asking not to be named. 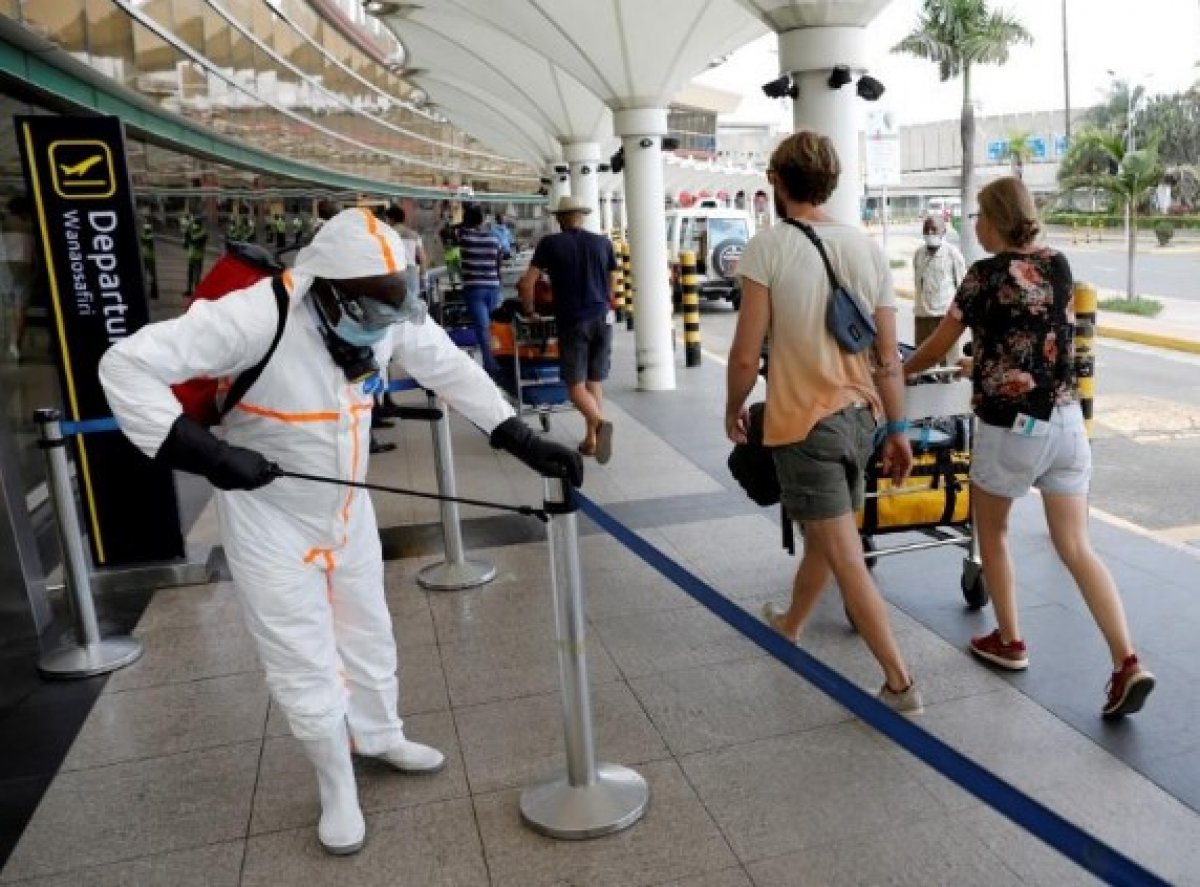 Spiegel Online reported Germany has placed orders worth 241 million euros ($260.57 million) with suppliers for protective and sanitary equipment to fight the novel coronavirus.

The defence ministry spokeswoman said there was no financial impact from the loss of the masks as no money had been paid.