Health authorities report 952 deaths over past 24 hours, marking the most death rise since the start of the pandemic.

Germany on Wednesday reported 952 fatalities from the novel coronavirus, the biggest single-day rise in the country since the beginning of the pandemic.

The country also saw 27,728 new infections over the past 24 hours, up from 14,432 new cases confirmed on Tuesday, according to the country's disease control agency.

A CALL TO COMMIT TO INFECTION PREVENTION

“Therefore, the entire population is strongly encouraged to commit itself to infection prevention and control even more dedicatedly than before,” the institute said in its latest report released Tuesday. 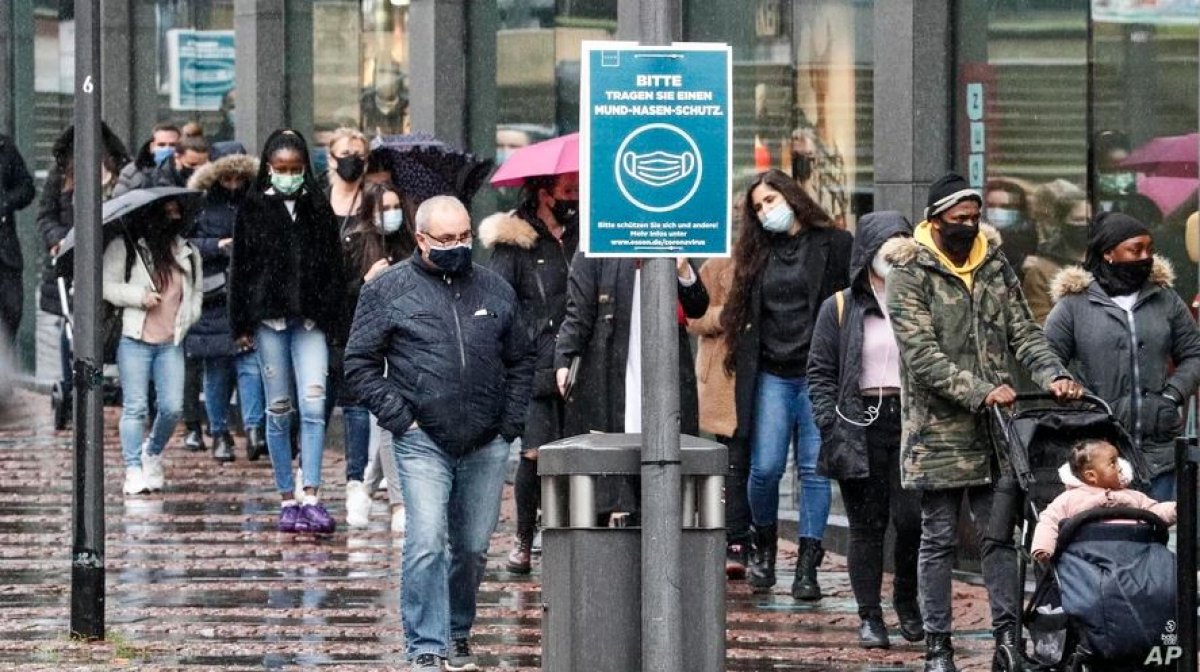 As Germany recorded its worst figures to date, the country entered a stricter lockdown on Wednesday, closing non-essential shops, schools and daycares.

Restaurants and cafes would only offer takeaway services, at least until January. Private social gatherings were limited to a maximum of five people from two households.

Germany has the fifth-highest tally of coronavirus infections in Europe, behind France, Spain, the UK, and Italy.

The national total now stands at over 1.37 million cases with at least 23,427 deaths.