German government approved nearly €400 million in arms exports to Saudi Arabia and its allies involved in the Yemen War.

"YEMEN WAR IS THE WORST DISASTER OF MODERN TIMES"

Arms deals with Saudi Arabia has topped the list with the government issuing 10 permits worth €255 million, followed by dozens of defense contracts with the UAE which amounted to €57 million. 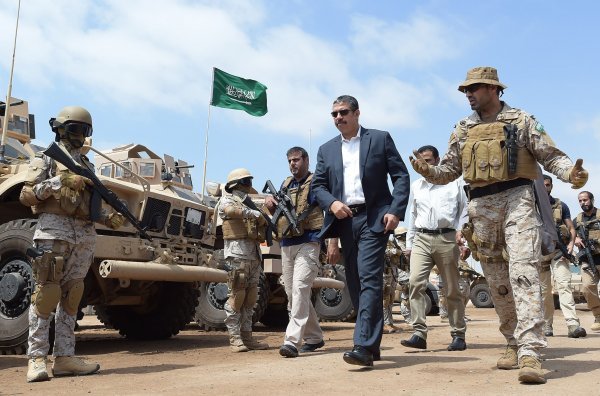 Opposition parties heavily criticized Chancellor Angela Merkel and her coalition partner Social Democrats for the arms deals. “The federal government must stop aiding Saudi Arabia’s war crimes in Yemen. There should be no more arms deals with the dictators, neither with Saudi Arabia nor with the UAE, which is its close ally in the Yemen war,” the Left Party wrote on Twitter.

Impoverished Yemen has remained wracked by violence since 2014, when Shia Houthi rebels overran much of the country, including the capital Sanaa. 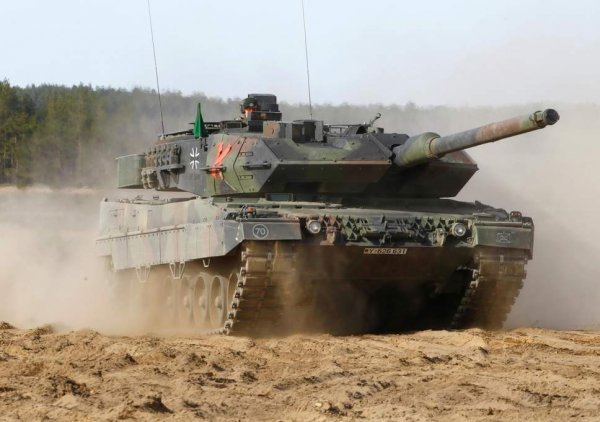 The conflict escalated in 2015 when Saudi Arabia and its Sunni-Arab allies launched a devastating air campaign aimed at rolling back Houthi gains.

The ongoing violence has destroyed much of Yemen’s infrastructure, including water and sanitation systems, prompting the UN to describe the situation as one of “the worst humanitarian disasters of modern times.”