Germany government urges all parties to refrain from violence, expresses support for the civilian transitional government.

Germany on Friday called for a peaceful solution to crisis in Sudan following the ouster of longtime President Omar al-Bashir.

"WE NEED A PEACEFUL SOLUTION"

“We are calling on all sides to exercise restraint, as we need a peaceful solution to the crisis, which fulfils the expectation of the Sudanese people for a political change,” Christofer Burger, deputy spokesman for the Foreign Ministry, said. “It is important that the protests can proceed peacefully, and any use of violence against demonstrators is not acceptable,” he said, at a regular news conference in Berlin. Burger underlined that Germany, together with its EU partners, would support a credible political process, which would hand over power to a civilian transitional government. 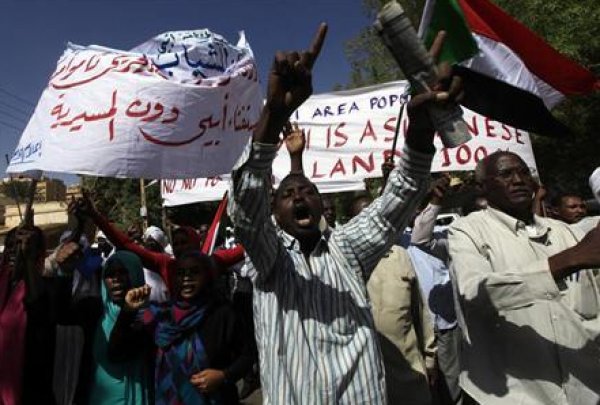 Sudan’s military announced on Thursday the “removal” of President Omar al-Bashir, following months of popular demonstrations against him. It also announced the imposition of a two-year "transitional phase" to be overseen by the Military Transitional Council (MTC). 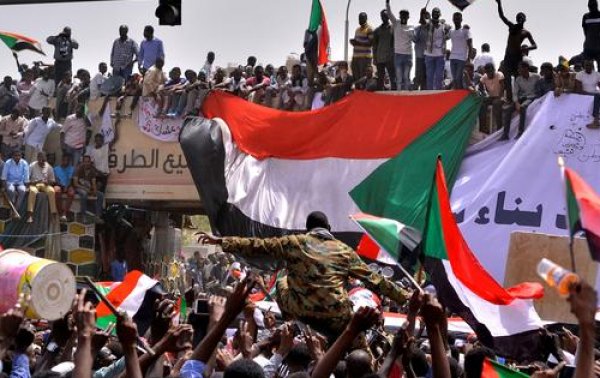 “We have no ambition for power,” an MTC-appointed “political committee” said in a statement issued Friday. “Our priority is the country's stability.” On Thursday evening, Defense Minister Awad ibn Auf was sworn in as MTC chairman. 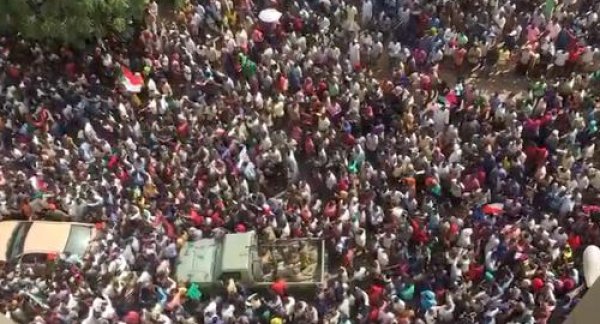 Opposition parties and professional associations, meanwhile, have reacted to the move by expressing their “total rejection” of what they describe as a "military coup". In a joint statement released Thursday evening, Sudan’s leading professional syndicate and several opposition parties voiced their refusal to “replace one military coup with another”. Al-Bashir came to power in 1989 on the back of a military coup against the democratically-elected government of Prime Minister Sadiq al-Mahdi.