Germany calls for dialogue to resolve disputes between Turkey, Greece

German Foreign Minister Heiko Maas on Monday called for a “solution-oriented” dialogue between Turkey and Greece to resolve disputes between the two countries and de-escalate tensions in the Eastern Mediterranean.

In a statement, he made in Berlin before traveling to Ankara for talks with his Turkish counterpart later in the day, Maas said Germany welcomes recent diplomatic initiatives by Turkey and expects this positive momentum to continue.

“The announcement by Turkey and Greece that they will resume the exploratory talks, which had been interrupted since 2016, is an important first step,” he said.

“During Germany’s EU Presidency in the last six months, we  have made strong efforts for the resumption of direct talks between Turkey and Greece. The start of these talks now offers a real chance of permanent de-escalation in the Eastern Mediterranean,” he added.

Maas said Turkey has not only made positive statements about dialogue, but also taken concrete steps in recent weeks to contribute to a de-escalation in the region, and also ended some of its drilling activities in the region ahead of the schedule.

“The positive momentum we have witnessed in the past few weeks must continue in order to restore the lost confidence and create the basis for a solutions-oriented dialogue,” he said. 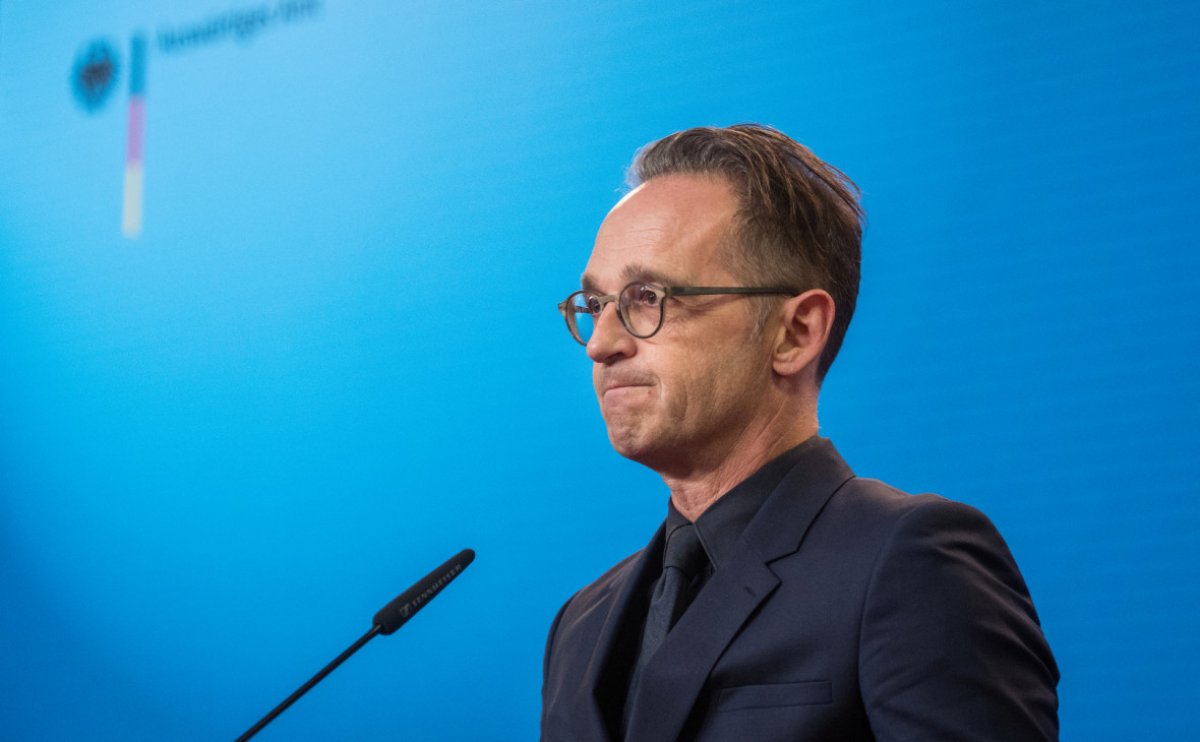 “That is why I am traveling to Ankara today to encourage my counterpart Mevlut Cavusoglu to resolutely continue and consolidate the constructive course of recent weeks,” he added.

Turkey and Greece announced last week that they will resume the exploratory talks on Jan. 25 in Istanbul after a four-year hiatus.

Talks are expected to focus on bilateral disputes, including maritime boundaries and drilling rights in the region.

Turkey, which has the longest continental coastline in the Eastern Mediterranean, has rejected maritime boundary claims by Greece and the Greek Cypriot administration, stressing that the excessive claims violate the sovereign rights of Turkey and the Turkish Cypriots.

Ankara sent several drill ships last year to explore for energy in the Eastern Mediterranean, asserting its rights in the region, as well as those of the Turkish Republic of Northern Cyprus.

Turkish leaders have repeatedly stressed that Ankara is in favor of resolving outstanding problems in the region through international law, good neighborly relations, dialogue and negotiations.