In Germany, where Uber is active in seven cities including Frankfurt, Berlin and Munich, the company exclusively works with car rental companies and their licensed drivers.

The verdict is another setback for the firm after it lost its licence to carry paying passengers in London last month, with the city’s regulator claiming it had put passenger safety at risk.

The verdict is effective immediately but can be appealed. “We will assess the court’s ruling and determine next steps to ensure our services in Germany continue”, an Uber spokesperson said.

A person close to the company said that Uber will now change the way it operates in Europe’s largest economy, adding that it is also considering taking legal action against the ruling. 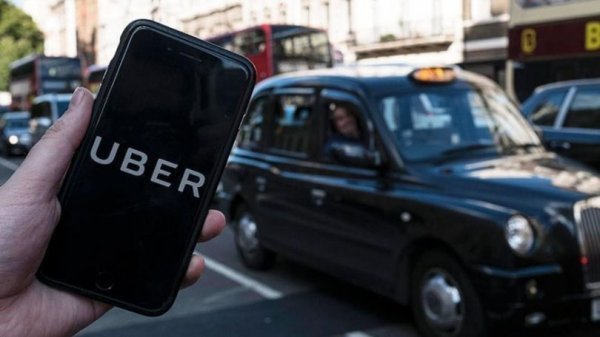 The plaintiff, Taxi Deutschland, said it would seek immediate provisional enforcement. It said Uber would then have to pay fines starting at 250 euros per ride and rising to as much as 250,000 euros per ride in the case of repeated offences.