Saudi Arabia, for which there has been a stop of arms deliveries following the assassination of journalist Jamal Khashoggi, does not get German armaments directly. However, parts will be delivered to a French company that exports the final product to the Kingdom. The coalition had argued for months over such so-called community products.

THE OPPOSITION DISAPPROVED OF THIS DECISION

The controversial export license concerns the Ulm-based transport equipment manufacturer Kamag, which is exporting "technology for semi-trailer production" to France, whose "final destination" is in Saudi Arabia. Three more exports go to the United Arab Emirates. These are accessories for artillery positioning radar systems of the type "Cobra", which originate from German-French production. There are also software updates for these systems, which are already stationed in the emirate.

The opposition harshly criticized the new permits. "The announced just a few days ago export stop was simply a cynical deception maneuver," said the Greens security politician Agnieszka Brugger. "A federal government that so irresponsibly deals with dangerous arms exports must be brought to its senses with a strict and binding arms export law," she said. 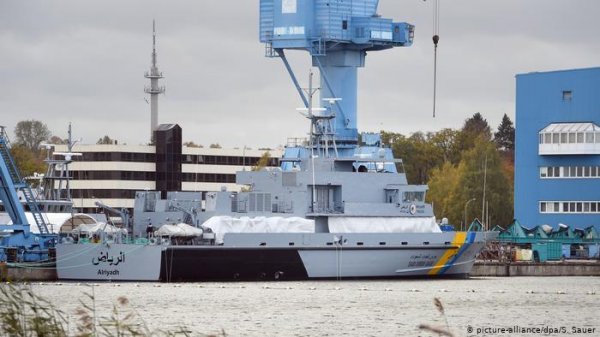 France, in particular, had complained about the attitude of the German government because important arms exports could not take place because of the lack of parts from Germany. In a notable guest contribution, the French ambassador accused the government of being unreliable. 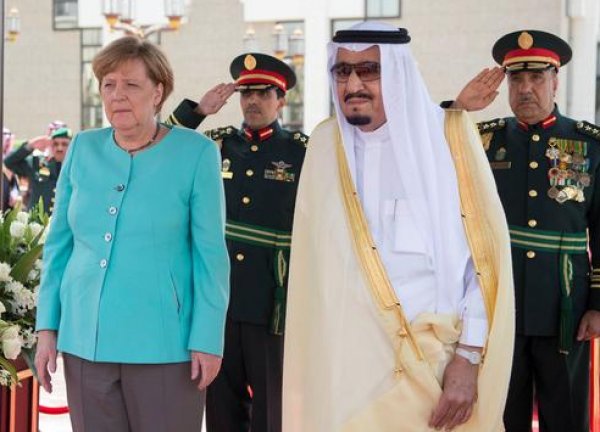 The dispute had burdened the German-French relationship. Now, the agreement seems to have been implemented in the Grand Coalition, and at least exports have been approved to a lesser extent. 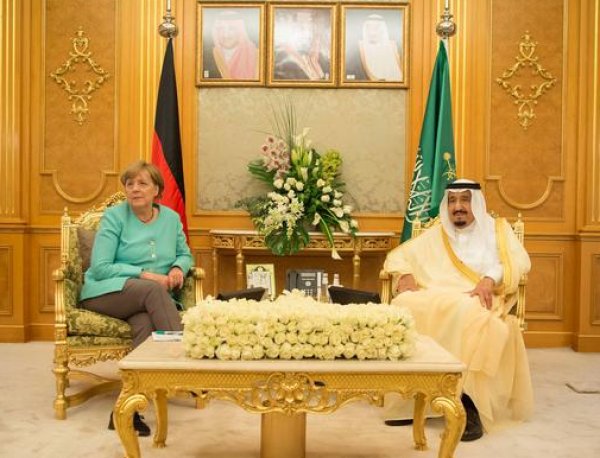 In addition, the Federal Security Council has approved, among other things, 18,000 mortars for Indonesia, three Dingo 2 armored wheeled vehicles to Qatar and 3,000 portable anti-tank weapons to Singapore. The volume of export permits has not been quantified by the Ministry of Economy and refers to company secrets.