US, portions of the results of the Merkel’s annual medical examination are traditionally made public but in Germany political leaders are generally expected to enjoy more privacy around their health.

Most Germans believe Angela Merkel’s health is a private matter, a poll showed on Saturday, after the chancellor suffered the latest in a series of shaking episodes this week that have raised questions about whether she should give an explanation.

Merkel, who turns 65 next week, shook visibly at a welcoming ceremony for Finland’s prime minister on Wednesday the third such episode in as many weeks. On Thursday, she broke with protocol and sat at a similar welcome for Denmark’s premier.

The episodes have concerned many Germans and fired up a debate among some of the chancellor’s Christian Democrats about whether she should pass power to her protege sooner than a planned handover in 2021. 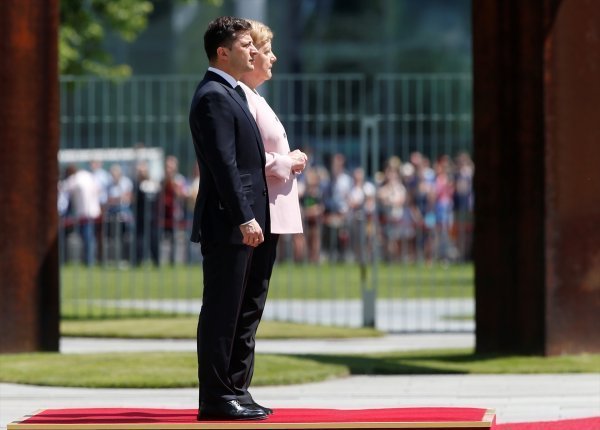 Yet the survey of 4,495 representative voters, which pollster Civey conducted on Thursday and Friday for the Augsburger Allgemeine newspaper, showed a majority 59 percent believed Merkel’s health was her own business. 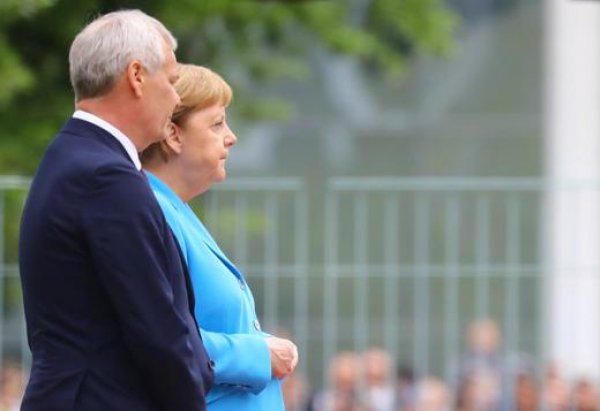 The voters were asked: “In your view, should Angela Merkel provide detailed public information about her state of health, or is this her private concern?” Just 34 percent favored her health details being published, with 7 percent undecided. 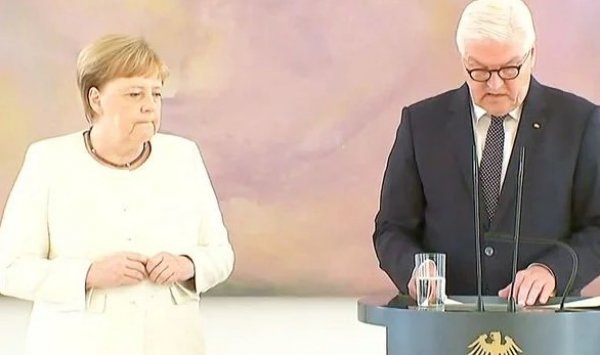 The chancellor, who has no history of serious health issues, insisted “I am fine” on Wednesday, after trembling at the ceremony to receive Finland’s premier, and said she was “working through” a bout of tremors that first occurred in mid-June. But she has declined to give any details about her health.