Unions and employers will kick off negotiations on Sept. 1 in Potsdam near Berlin.

“The coronavirus pandemic has shown that the public sector and its employees are holding the country together. This must also be reflected in the result of the upcoming wage negotiations,” Verdi head Frank Werneke said.

4.8 PERCENT PAY HIKE DEMAND APPLIES TO A PERIOD OF 12 MONTHS

Werneke added that the proposed wage freeze by employers was “absolutely unacceptable” as the public sector would play a decisive role this year in stabilizing economic developments. “This can only be achieved if domestic demand is permanently stimulated. We must seize this opportunity,” Werneke said.

Ulrich Silberbach, head of the dbb union, said he expected unusually difficult negotiations this time. But he also stressed that public sector workers especially in health care had proven to be crucial to get relatively smoothly through the pandemic. “The public service is system-relevant and its employees deserve more than just warm words or a round of applause,” Silberbach said. 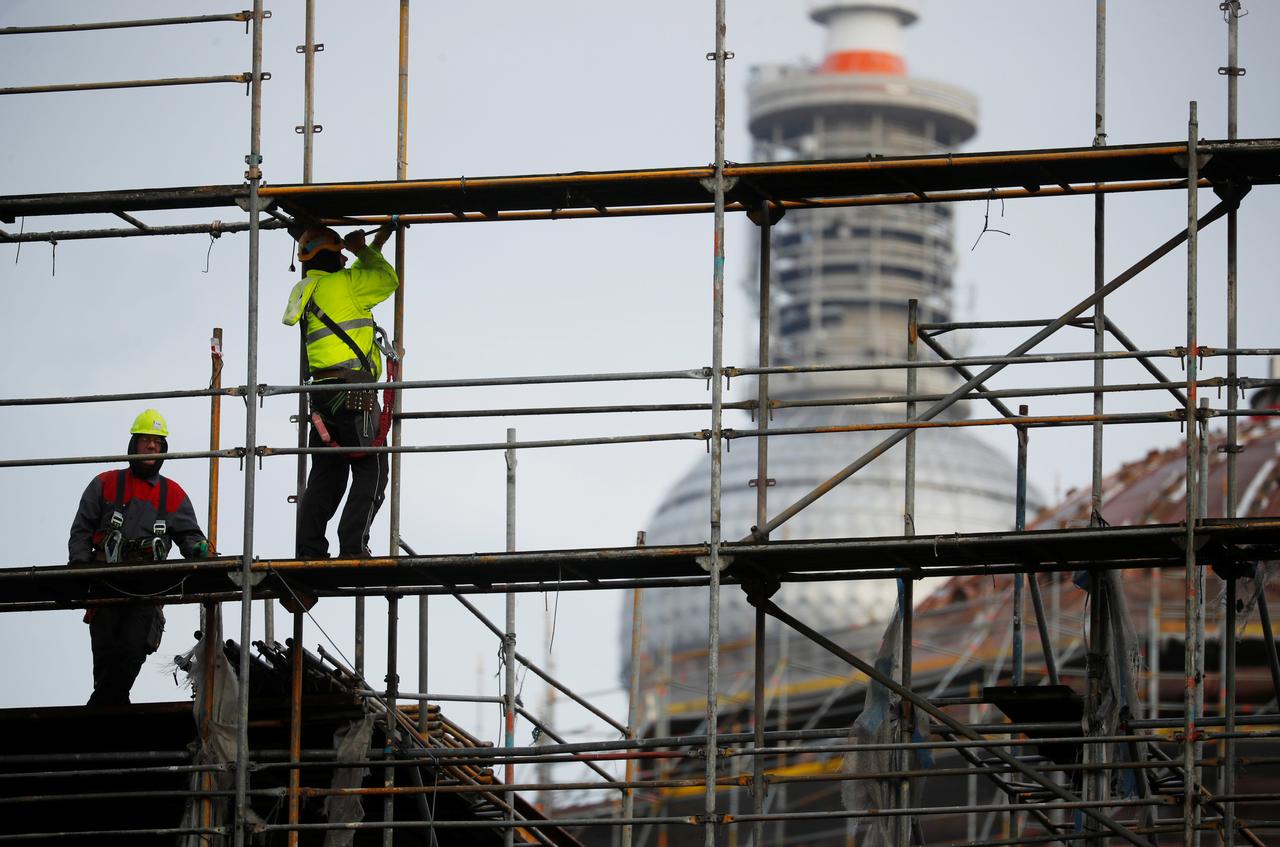 In 2018, unions and employers ended marathon talks with a phased agreement to boost the pay of federal and municipal public workers by some 7.5 percent over two-and-a-half years.

The European Central Bank is keeping a close eye on German wage negotiations for any sign that wage growth and with it price pressure might be losing steam as this could further complicate its already difficult to achieve inflation targets.