Cologne police motivated by racism in detaining 10 young Muslim men aged between 18 and 28 inside the station on Tuesday during a one-hour intervention.

Police detained the citizens on suspicion of terrorism offences.

POLICE HAVE DENIED THE RACISM ACCUSATIONS

Cologne police have denied that detentions of Muslims’ at the city's rail hub amounted to racial profiling. 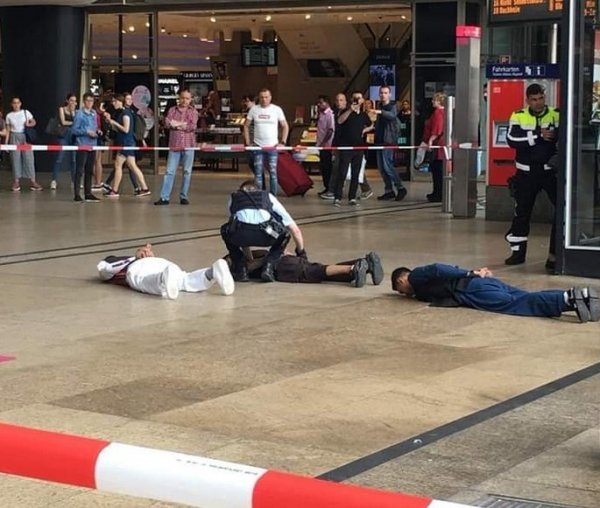 Germany's Central Council of Muslims says officers need coaching in cultural sensitivity. "We condemn the actions of the Cologne police and expect that police officers will be better culturally trained and sensitized and not react in great nervousness to any intended hint from the public about the alleged 'suspicious' behavior of people of other appearances," said Mazyek, adding that apologies were needed.