Germany on Friday extended its troop commitment to the NATO mission in Kosovo and the UN mission in Lebanon.

THE NUMBER OF TROOPS HAS HALVED

German Federal Parliament or the Bundestag approved a 12-month extension of presence of troops in Kosovo. The parliament, however, halved number of committed soldiers, from 800 to 400, for the NATO's Kosovo force (KFOR). 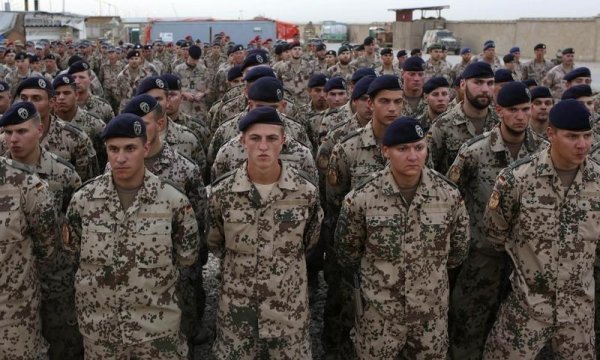 The number of German soldiers serving in the UN Interim Force in Lebanon (UNIFIL) stands at 300. The Left Party and the right-wing Alternative for Germany (AfD) opposed the extension of commitments for these missions.

In 1995, Germany participated in its first "out of area" NATO mission as part of a UN-mandated peacekeeping mission in Bosnia and Herzegovina.