Lufthansa has been in talks with Berlin for weeks over aid to help it cope with what is expected to be a protracted travel slump.

The German government and the management of flagship carrier Lufthansa have reached a preliminary deal on a 9 billion euro ($9.8 billion) bailout, two people close to the matter said.

GOVERNMENT WILL TAKE A 20 PERCENT STAKE IN LUFTHANSA

The agreement is still pending approval by the German coronavirus rescue fund’s steering committee, which is expected to meet on Monday, as well as Lufthansa’s boards and the EU commission.

The carrier said last week it was in advanced talks on a deal that would involve the government taking two seats on its supervisory board, but only exercising full voting rights in exceptional circumstances, such as to protect the firm against a takeover. 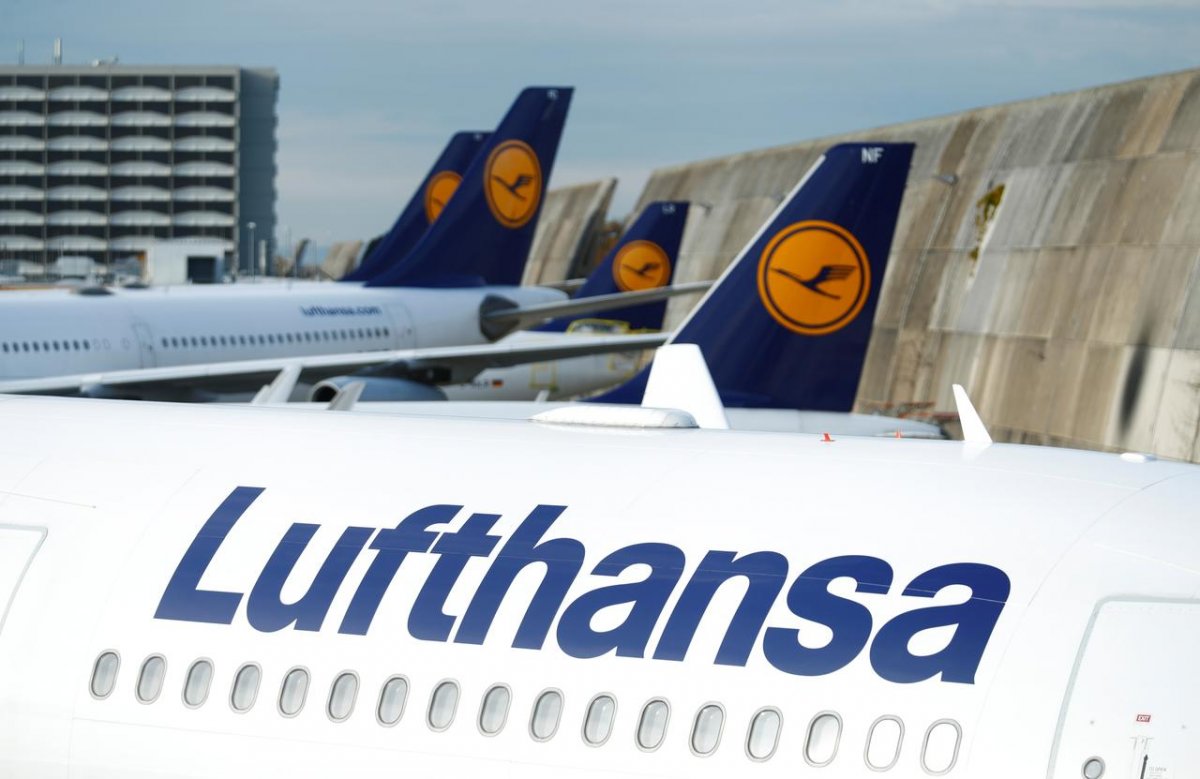 Lufthansa has said it expected conditions of the deal to include the waiver of future dividend payments and limits on management pay.

The plan includes Germany taking a 20% stake in Lufthansa. Germany will buy the new shares at the nominal value of 2.56 euros apiece, for about 300 million euros ($327 million), a person close to the matter said.