Deputy Spokesman for the Foreign Ministry called for an "immediate end" to foreign military support for the conflict parties in civil-war stricken Libya.

Germany on Friday stressed the need to uphold the Libyan arms embargo in the wake of the latest threats by Egypt's President Abdel Fattah al-Sisi to arm some of the Libyan tribes against the internationally recognized government.

"EMBARGO APPLIED TO ALL SIDES"

Speaking at a regular news briefing in Berlin, Christofer Burger, a deputy spokesman for the Foreign Ministry, made clear that the Libyan arms embargo "applied to all sides."

Al-Sisi met on Thursday with the heads of Libyan tribes in the Egyptian capital Cairo, where he threatened that Egypt "will not stand aside" in the face of increased military mobilization near the city of Sirte in northern Libya. 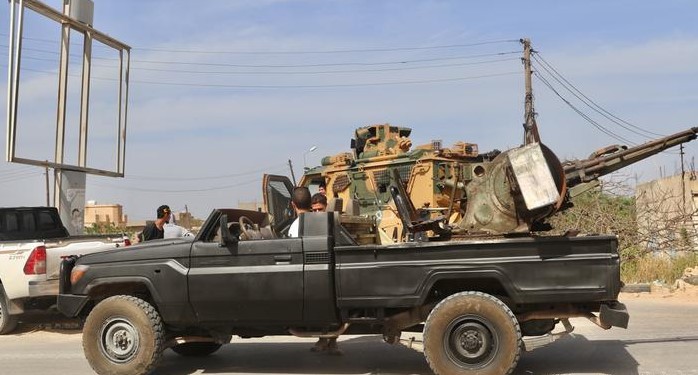 Speaking to Al Jazeera, Libyan Foreign Ministry spokesman Mohammed Al-Qablawi criticized a recent statement by al-Sisi as "blatant interference in Libyan internal affairs." "Al-Sisi's talk is a repeat of his previous statements, which is a blatant interference in Libyan affairs," he said, adding that the Egyptian president’s speech was "not aimed at peace as he said, but it is he who is fueling the [Libyan] conflict." 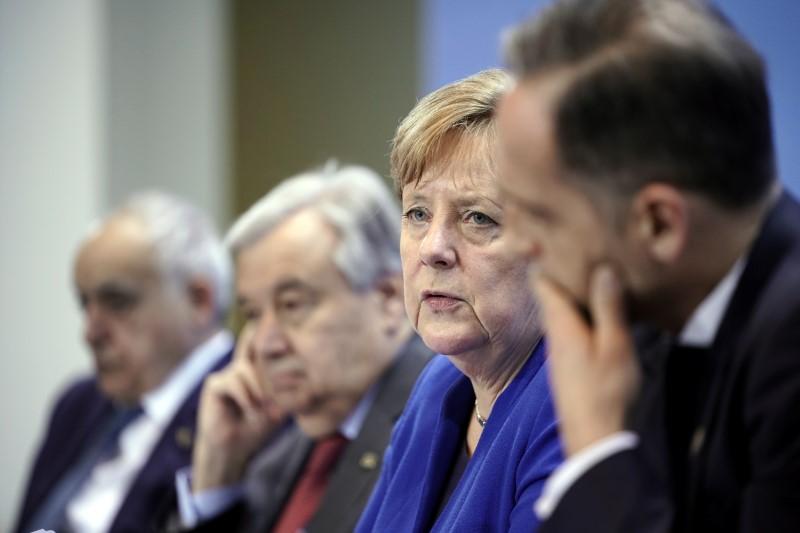 Meanwhile, the Libyan High Council of State condemned al-Sisi's call to arm the Libyan tribes, saying it would trigger more fighting and division in the country.