According to the report, there are limited alternatives to Russia in the short term.

Turkey is becoming a strategic energy hub for Europe in the wake of Russia’s war on Ukraine, according to a new report by a leading German foundation.

'ALTERNATIVES ARE LIMITED IN SHORT TERM'

“In terms of diversifying Germany's energy policy, there are limited alternatives to Russia in the short term,” the report said, but underlined that Turkey offers “real alternatives,” as European countries are seeking to reduce their dependency on Russia.

The report highlighted Turkey's growing role as a strategic energy hub for Europe to bring natural gas from the Caspian Basin, Central Asia, the Middle East, and the Eastern Mediterranean Basin.

According to the report, Iran’s natural gas and oil can also be transported via Turkey if talks on the revival of the Iran nuclear deal is successful.

"As the Israel-Turkey cooperation on energy is now becoming more realistic, Turkey is emerging as an energy hub," the report stressed. 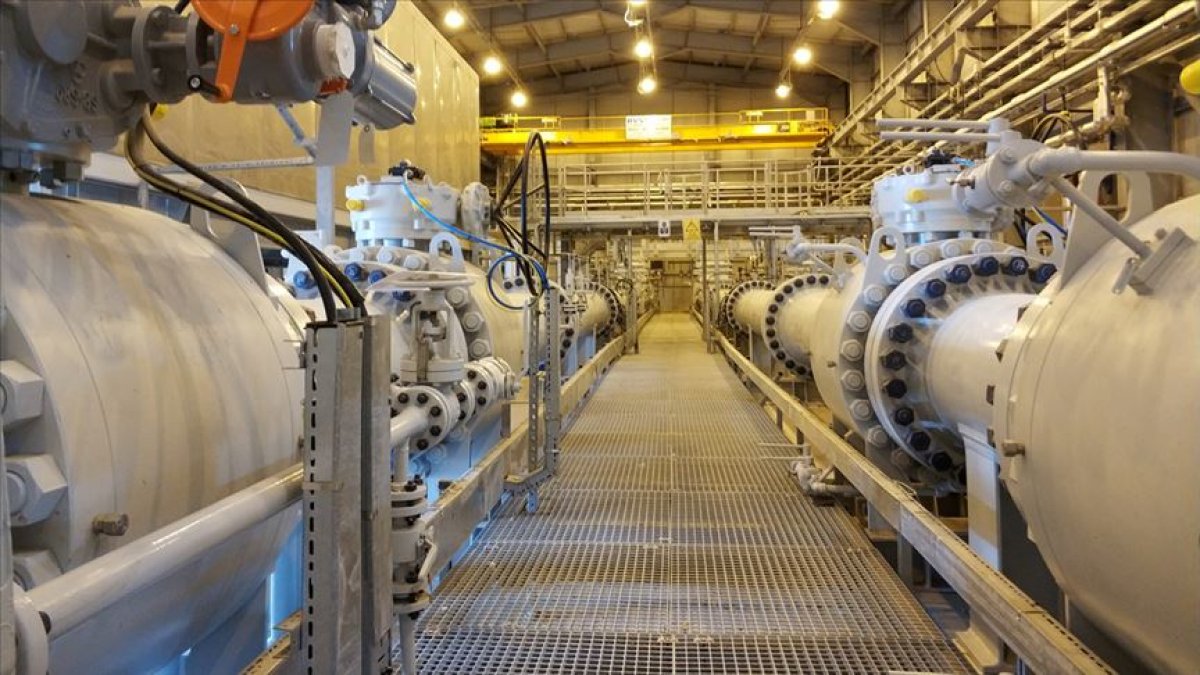 Konrad Adenauer Foundation prepared the report after German Chancellor Olaf Scholz’s visit to Ankara on March 14, in which he called for closer dialogue and cooperation between the EU and Turkey.

"We will do our best to expand our bilateral relations and to realize the full potential of our cooperation," Scholz said during his visit.

Experts of the Konrad Adenauer Foundation underlined that Germany and Turkey should also enhance cooperation in the fields of security and foreign policy.

“The war in Ukraine has shown that despite their differences, it is necessary for Berlin and Ankara to further intensify their strategic and security partnership,” they said in the report.

“In addition to Ukraine, there are other regional crises that show the need for closer rapprochement between Turkey and Germany, such as the fragile situation in Bosnia and Herzegovina, developments in the South Caucasus and in Afghanistan, the Russian presence in Africa, and the future orientation of the Central Asian countries.”

The report also recommended German policy makers to pay more attention to Turkey's security needs and its expectations from its European partners.

“Turkey will continue to be in the Western bloc in the future and will remain the most important NATO ally on the southeastern flank,” it stressed.

“Its location makes Turkey a key player in the South Caucasus, the Black Sea region and the Middle East, and it is of fundamental geostrategic importance for Europe, hence Germany cannot ignore its security perceptions and interests,” it also said.