"It is in our interest that Turkey, which is also a key partner in NATO, would not move away from Europe," German Foreign Minister Heiko Maas said in an interview with news portal DELFI, ahead of a NATO foreign ministers meeting in Brussels.

"TURKEY IS KEY PARTNER IN NATO"

Maas underlined NATO's role as Europe's primary security guarantor. "NATO is the most successful security alliance in history. It has been the guarantor of Euro-Atlantic security over the past 70 years, and will continue as such," he said. 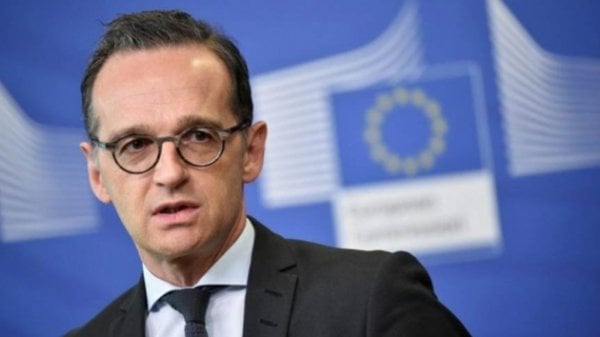 Several NATO members, including the U.S., France and Germany, criticized the operation, expressing concerns over a potential humanitarian crisis and wider instability in the region.