In a phone call on Tuesday, both Merkel and Putin expressed hope that the situation returns to normal as soon as possible.

EU NATIONS HAVE REJECTED THE RESULT OF BELARUSIAN PRESIDENTIAL ELECTION

Steffen Seibert said in a press release that the two leaders discussed the latest situation in Belarus after the presidential elections held in Aug. 9.

“The chancellor has emphasized that the Belarusian government must refrain from using violence against peaceful demonstrators, release political prisoners immediately and initiate a national dialogue with the opposition and society in order to overcome the crisis,” he said. 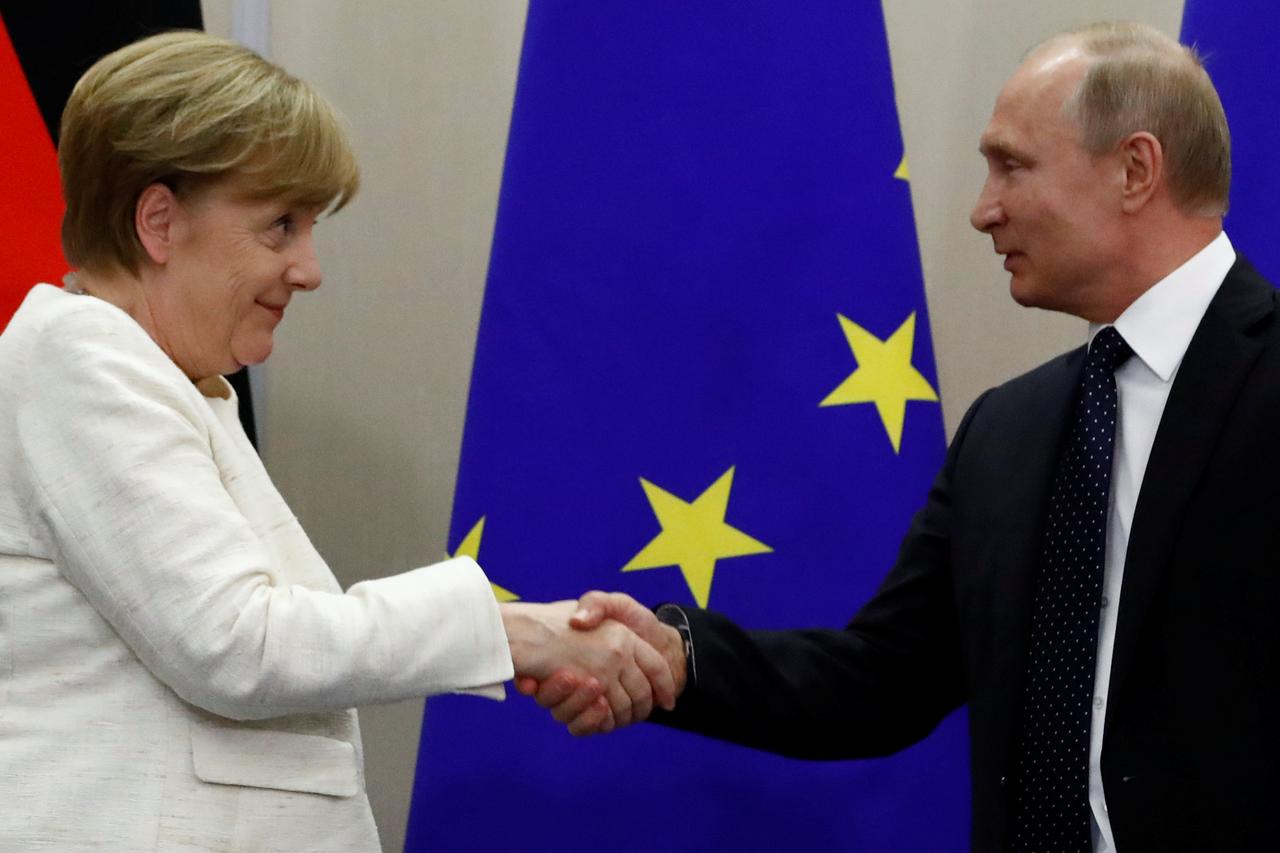 In a separate statement, the Kremlin said the two leaders had “an in-depth discussion to focus on the developments in Belarus in the wake of the presidential election.” “The Russian side stressed that any attempts to interfere in the country’s domestic affairs from the outside leading to a further escalation of the crisis would be unacceptable,” the statement said.

EU’s leading nations rejected this week the result of the Belarusian presidential election, as tens of thousands of demonstrators took to the streets demanding a new, fair election.