German Chancellor Angela Merkel has urged conflict parties in Libya to end fighting and return to peace negotiations, her office said on Monday.

CONCERNS ABOUT THE CURRENT MILITARY ESCALATION IN LIBYA

Merkel has spoken with Egyptian President Abdel-Fattah al-Sisi in a telephone call that focused on recent developments in Libya and Sudan, her spokesman Steffen Seibert said. 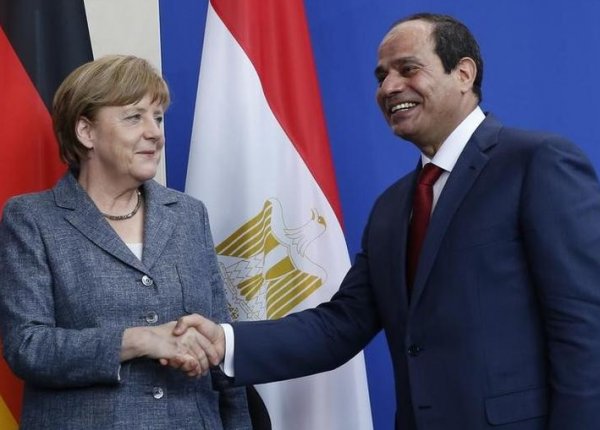 “The Chancellor has expressed concern over the current military escalation in Libya,” he said, referring to the military offensive of Khalifa Haftar, who commands forces loyal to East Libya-based government, to capture capital Tripoli. “The Chancellor has called for a return to negotiations and to the UN-led political process as quickly possible,” he said. 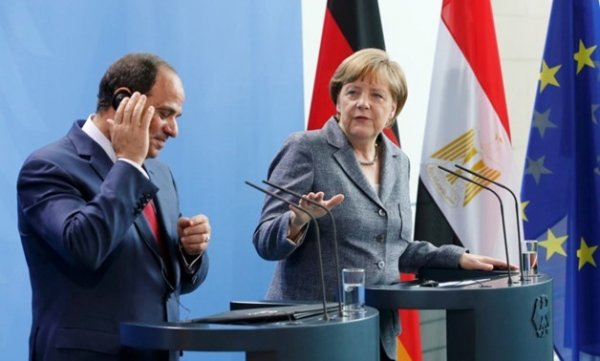 Egyptian President al-Sisi held talks with commander Haftar in Cairo on Sunday. Seibert said, during Merkel's phone call with al-Sisi, the leaders have also discussed the Sudan crisis, and the German Chancellor has underlined the importance of a quick transition to civilian rule in the country. “There must be a credible, inclusive political process which should address the expectations of Sudanese people for economic and political reforms,” he said.