EU BUDGET NEGOTIATIONS WILL BE DISCUSSED

The main topic on the agenda will be the looming EU budget negotiations, with Finland trying to chart a middle ground between those countries which give more money than they get back, and those which receive more than they give. 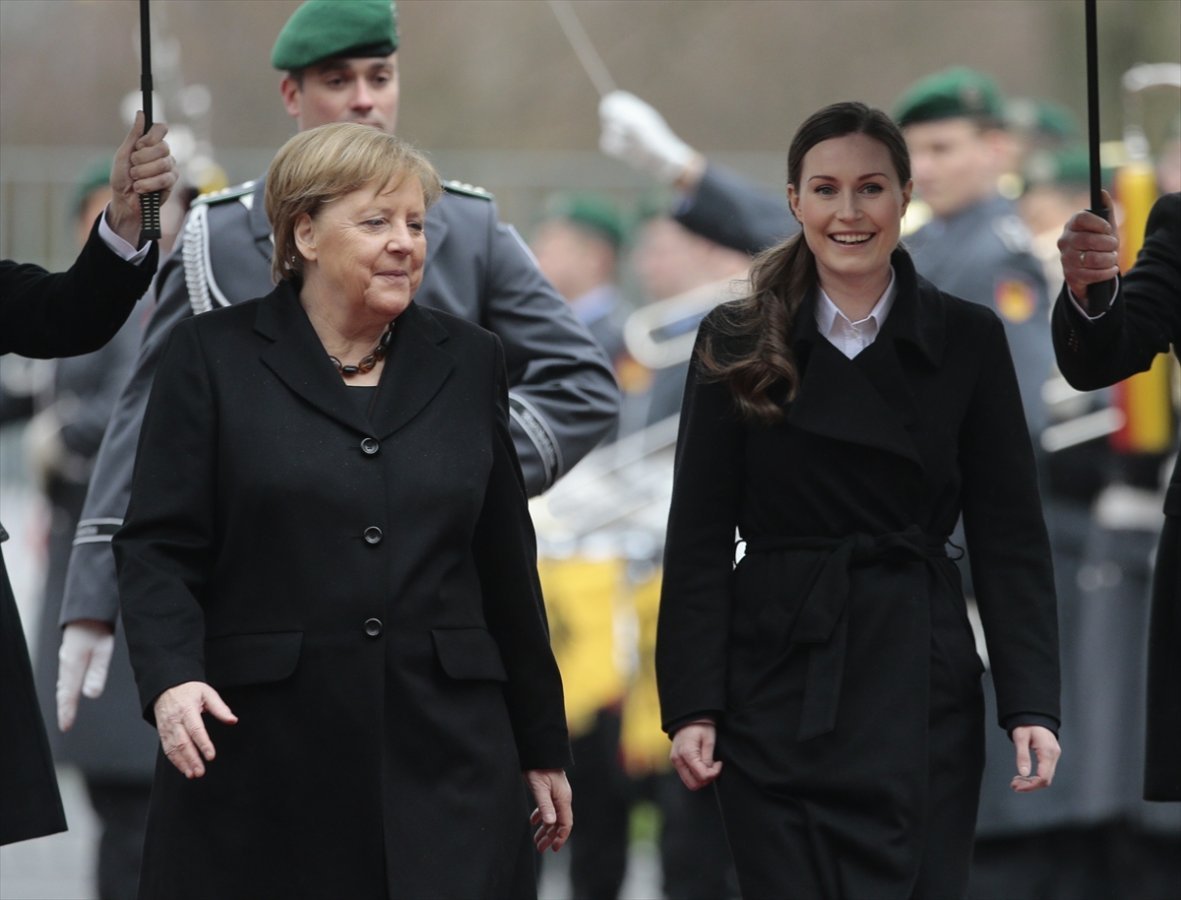 Finnish PM’s visit comes as Germany is mulling the future of its own political leadership, and the optics of a young prime minister at the start of her time in office meeting an older politician in the twilight of her 15 year career as chancellor are not lost on political observers. 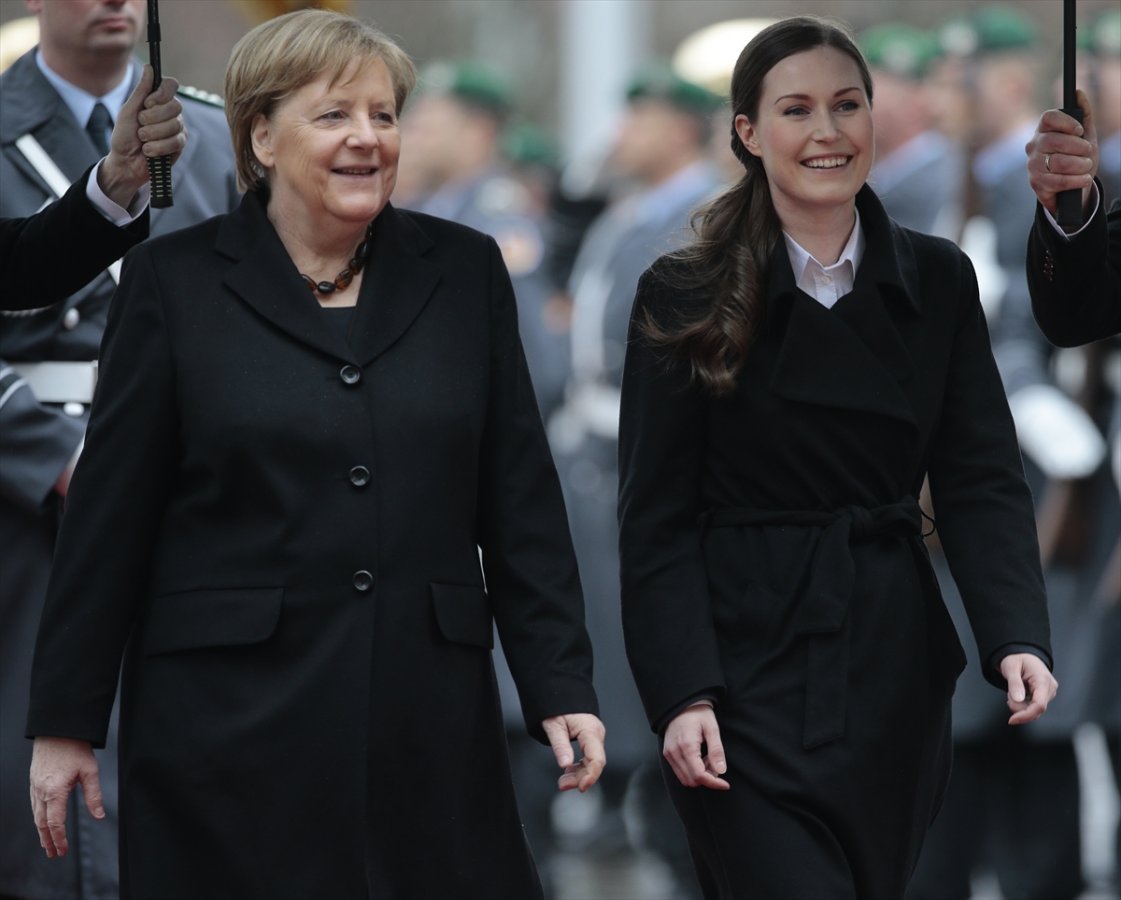