Protesters demanded the change of the electoral system, which was accepted by the Georgian government.

Protesters were disbanded by security forces after closing the entrances of the parliament building to protest the ruling Georgian Dream Party, which did not support the amendment.

Some protesters were detained after the brawl between police and demonstrators. 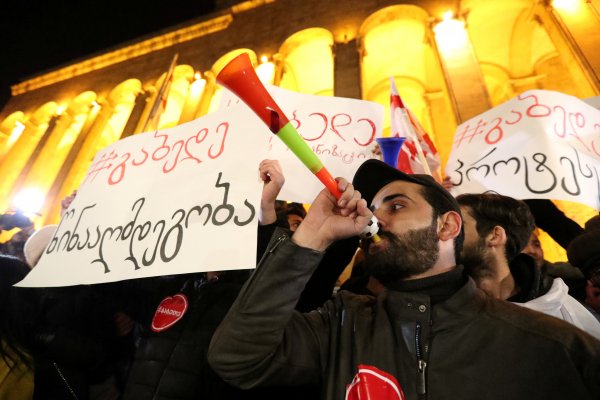 Protesters met last week in front of the parliament and did not allow the deputies to enter the building. 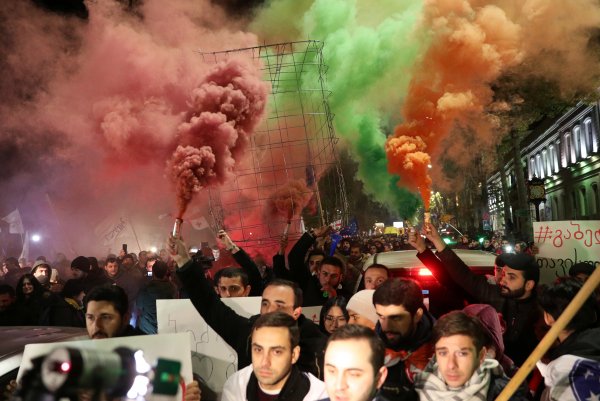 Protests began in June, when Sergei Gavrilov, a Communist deputy of the Russian State Duma, addressed the assembly from the speaker’s seat during a forum of lawmakers from Orthodox countries sparking an uproar.