Georgia is an important partner of the EU, says Donald Tusk

“WE STAND IN SOLIDARITY WITH GEORGIA”

"The EU stands with Georgia in solidarity and with full commitment to your sovereignty and territorial integrity," Donald Tusk said after a meeting with Georgian President Salome Zourabichvili, according to an EU statement. Tusk said that they discussed EU-Georgia ties and how to further enhance them, adding: "Georgia is an important partner and friend of the EU." 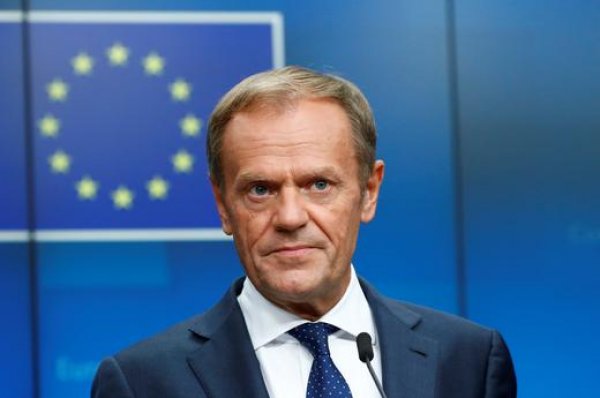 The former Soviet republic has long lobbied for membership in the EU and NATO, aspirations complicated by Russia’s 2008 invasion that resulted in the separation of Abkhazia and South Ossetia from Tbilisi’s control.

"The fact that Georgians can travel visa-free to Europe, and EU citizens to Georgia, brings us closer to each other,” said Tusk. “In the context of visa-free travel, we agree on the need for stepped-up, joint efforts to effectively handle the current challenges," he added.

He added that EU-Georgia relations are built on common values, saying: "Georgia’s greatest asset lies in its demonstrated commitment to democratic reform and the rule of law." Tusk also attended the Batumi International Conference, where he spoke about the need for Georgian unity.