General debate on the definition of Islamophobia: UK

Islamophobia definition by the all-party parliamentary group under discussion.

The House of Commons held a debate on Thursday on Islamophobia, one of the rising dangers of British society, which affects the lives of more than 3 million Muslims living in the UK.

"A TYPE OF RACISM"

The co-chairman of the All-Party Parliamentary Group on British Muslims (APPG) and the Labour MP Wes Streeting opened the debate on the definition of Islamophobia, which was drawn by the group last year.

Streeting gave examples of Islamophobic attacks and disturbances across the UK, inviting all parties to accept the definition, which describes it as "a type of racism”.  He underlined that 51 Muslim worshippers were slaughtered in March in a mosque in Christchurch, New Zealand for no other reason but their faith. 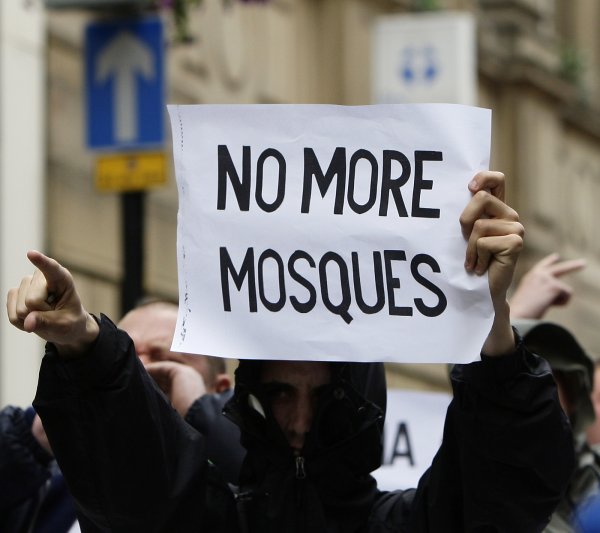 He said: “Hatred against Muslims does not start with the sound of a gun fire… [but] it begins with simple prejudice that can go unchecked and unchallenged in our schools, our workplaces and our communities. “It is amplified on the pages of national newspapers. It is legitimized by political leaders who use Muslims as punch lines and bigotry as a vote winner.” “Islamophobia is rooted in racism and is a type of racism that targets expressions of Muslimness or perceived Muslimness,” he read out the definition, calling all parties to adopt the definition. 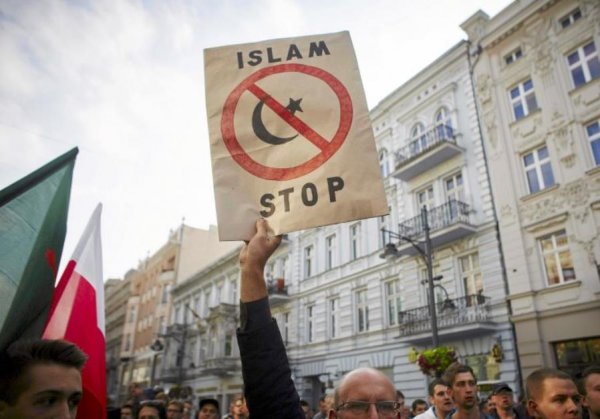 Last year, APPG on British Muslims alongside the Muslim Council of Britain (MCB) devised a working definition on Islamophobia with the aim to tackle anti-Muslim prejudice and hate crime. The definition was also drawn up in part to tackle supposed police prejudice against Muslims. 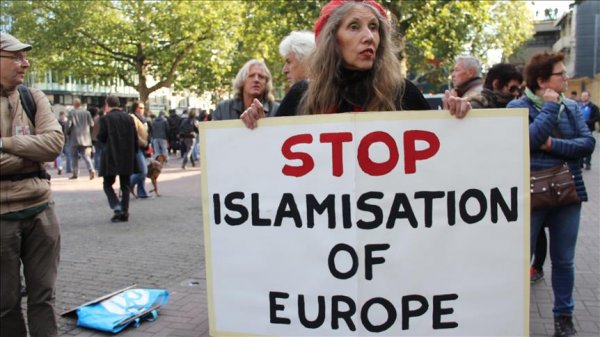