Donald Trump's 'Deal of Century' is aimed at wrecking Palestinian cause, head of Association of Palestinian Scholars says.

The Gaza-based Association of Palestinian Scholars (APS) on Monday called on Arab and Islamic peoples and governments to support the Palestinians against the “Deal of the Century”, a backchannel US Middle East peace plan.

“Donald Trump's so-called ‘Deal of the Century’ is aimed at destroying the Palestinian cause in favor of the Israeli occupation,” APS head Marwan Abu Ras said at a press conference in Gaza City. Abu Ras went on to describe the US president as “an enemy of the Palestinian people and completely biased toward Israel”.

Although the terms of Trump’s plan will not be made public until June, many critics believe it will call on the Palestinian leadership to make a number of unfair concessions to Israel. 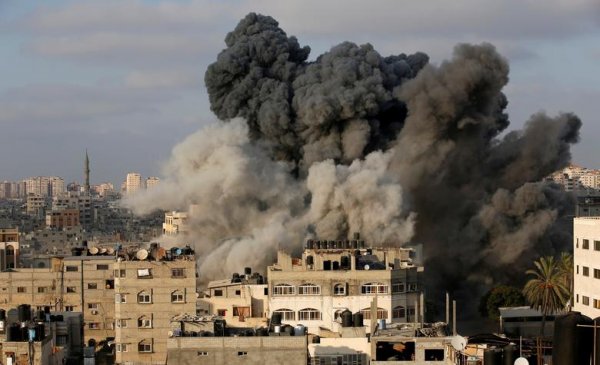 Based on recent leaks of the plan in the Israeli media, these concessions will likely include recognizing Jerusalem as Israel’s capital and abandoning the right of Palestinian refugees to return to their homes in historical Palestine. 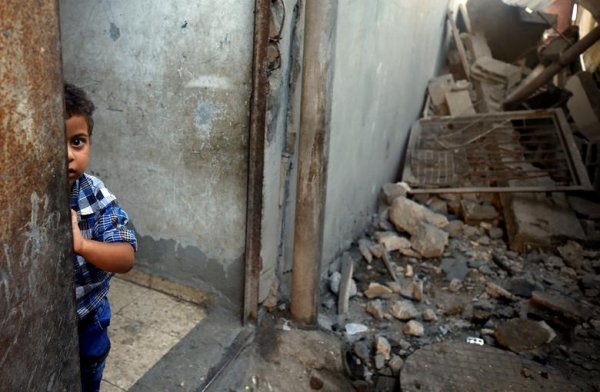 Abu Ras, for his part, stressed that Jerusalem would remain the capital of the State of Palestine despite Trump’s controversial decision last year to recognize the city as Israel’s capital. 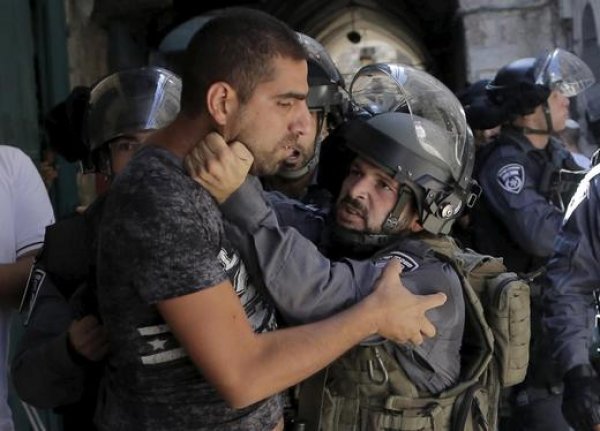 He also urged Arab and Muslim capitals not to be duped into taking part in activities that could pave the way for normalized relations with Israel. “Normalization with Israel [on the part of Arab and/or Muslim states] constitutes a betrayal of the Palestinian people and the Al-Aqsa Mosque,” Abu Ras said. He also called on the Ramallah-based Palestinian government to halt its security coordination with Israel, saying the practice would only serve to help implement the terms of the US peace plan.