Authorities in the Gaza Strip announced a total lockdown late Monday for 48 hours after the first coronavirus cases were detected.

A lockdown took hold in Gaza on Tuesday after confirmation of the first cases of coronavirus in the general population of the Palestinian enclave, whose restricted borders have spared it from wide infection.

Health authorities concerned over the potentially disastrous combination of poverty, densely populated refugee camps and limited hospital facilities in dealing with an outbreak. 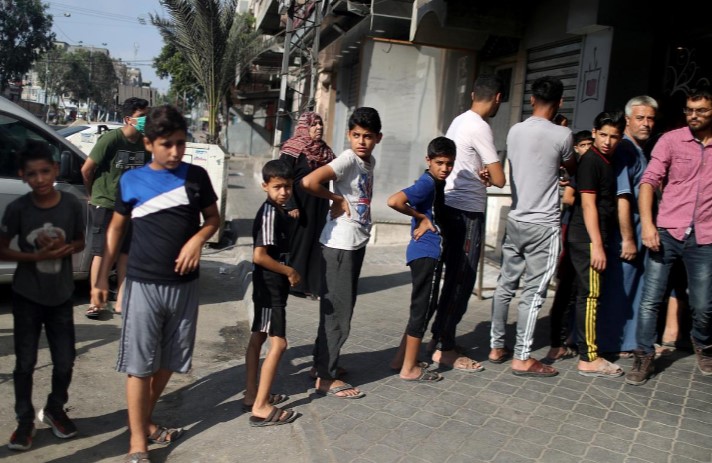 A government spokesman said four cases of the coronavirus were confirmed in a single family in a refugee camp, the first in Gaza that did not involve people quarantined in border facilities after crossing into the coastal enclave from Egypt and Israel. 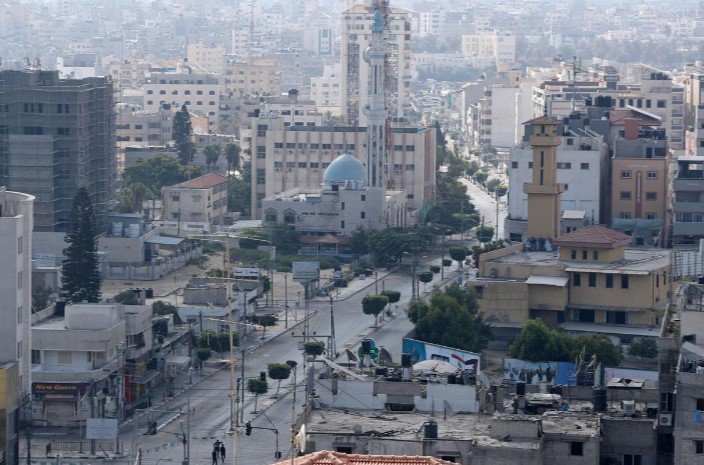 Citing security concerns, both Egypt and Israel maintain tight restrictions at the Gaza frontier, leaving Gazans with little access to the outside world for years and hospitals often complaining of shortages in medical supplies. 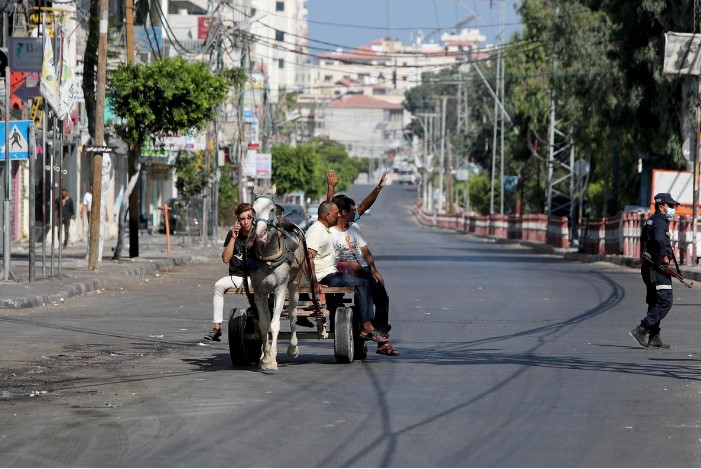 With businesses, schools and mosques ordered shuttered late on Monday for at least 48 hours, Gaza’s streets were largely deserted. But some people scrambled to buy essentials in groceries and bakeries, a limited number of which were open.