The explosion took place when residents were preparing for the day's work in the morning.

At least seven people were killed and eight injured on Sunday after a gas pipeline exploded in the Bangladeshi port city of Chittagong, a police official said.

The pipeline exploded in front of a five-storey building, blowing some of its walls off.

THE DEATH TOLL MAY RISE

"So far we have confirmed about seven dead bodies, including one child, four males, and two females who were severely burned on the spot," Bijoy Boshak, deputy commissioner of the Chottogram Metropolitan Police, told Anadolu Agency. 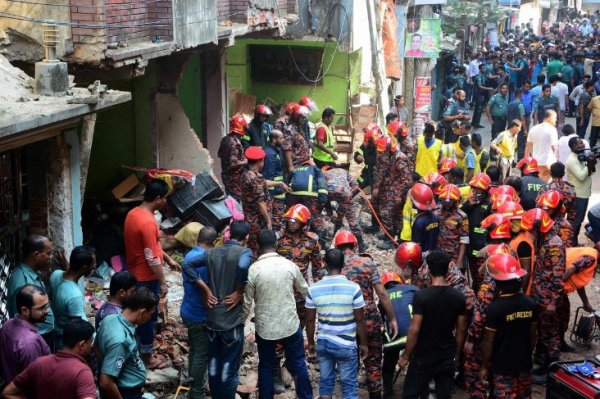 He said local police and firefighters are still continuing rescue operations. "We primarily came to know that due to the gas pipeline blast, a part of a building collapsed," he added. 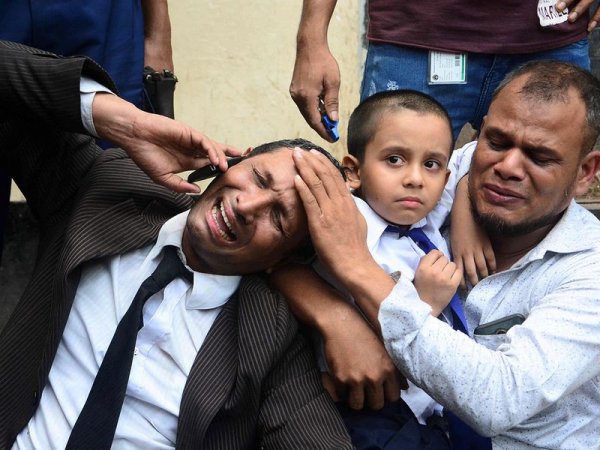 The injured were taken to hospital, he said, adding the death toll could rise as some were in critical condition.

It was not immediately clear what caused the explosion, fire service official Amir Hossain said, adding an investigation was under way.