France pressed ahead with the first round of the municipal elections in mid-March, less than 48 hours before Macron imposed one of Europe’s strictest coronavirus lockdowns.

Voters in France donned face masks to cast their ballots on Sunday in a delayed second round of country-wide municipal elections, a mid-term test for President Emmanuel Macron and his ruling party which could fail to win a single big city.

PARIS WILL BE DISAPPOINTMENT FOR MACRON

France’s 35,000 mayors set policy on issues from urban planning to education and the environment and while local factors typically drive voter choices, they give the electorate an opportunity to support or punish a president mid-mandate. 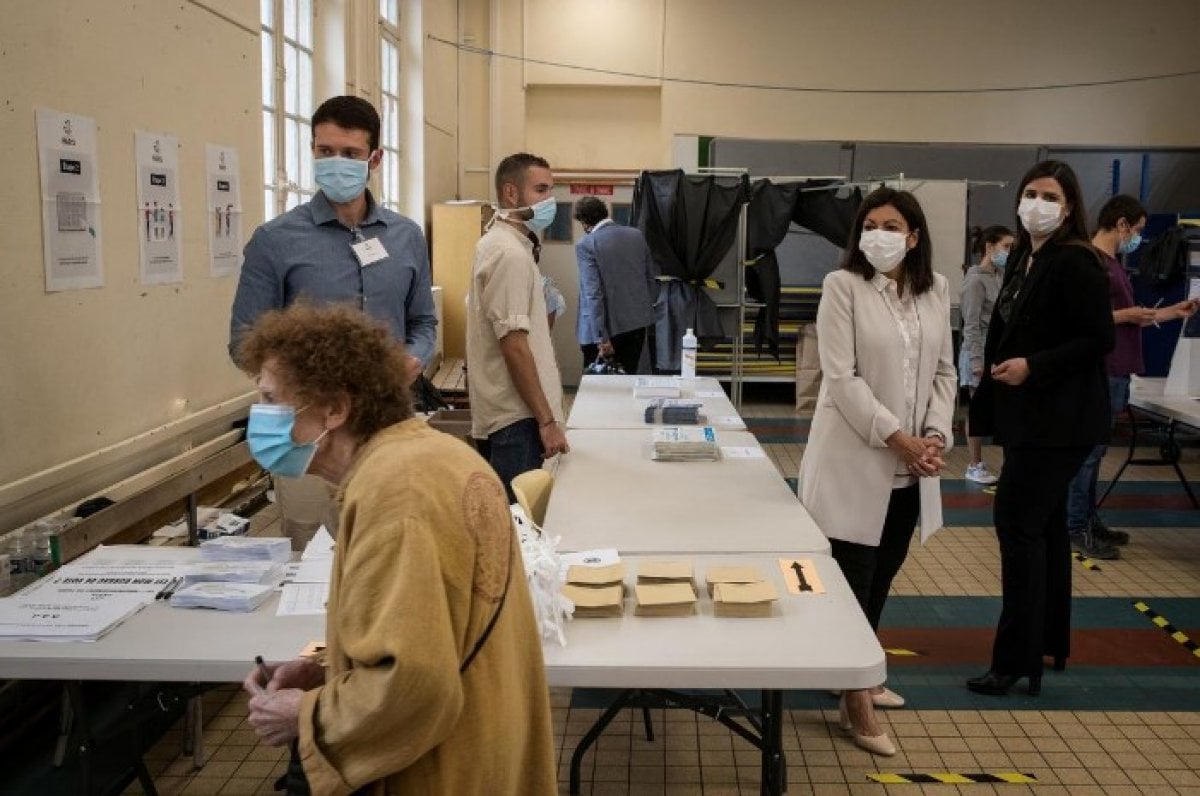 In polling stations in Paris, clerks wore masks or face shields, with some sat behind plexiglass screens. 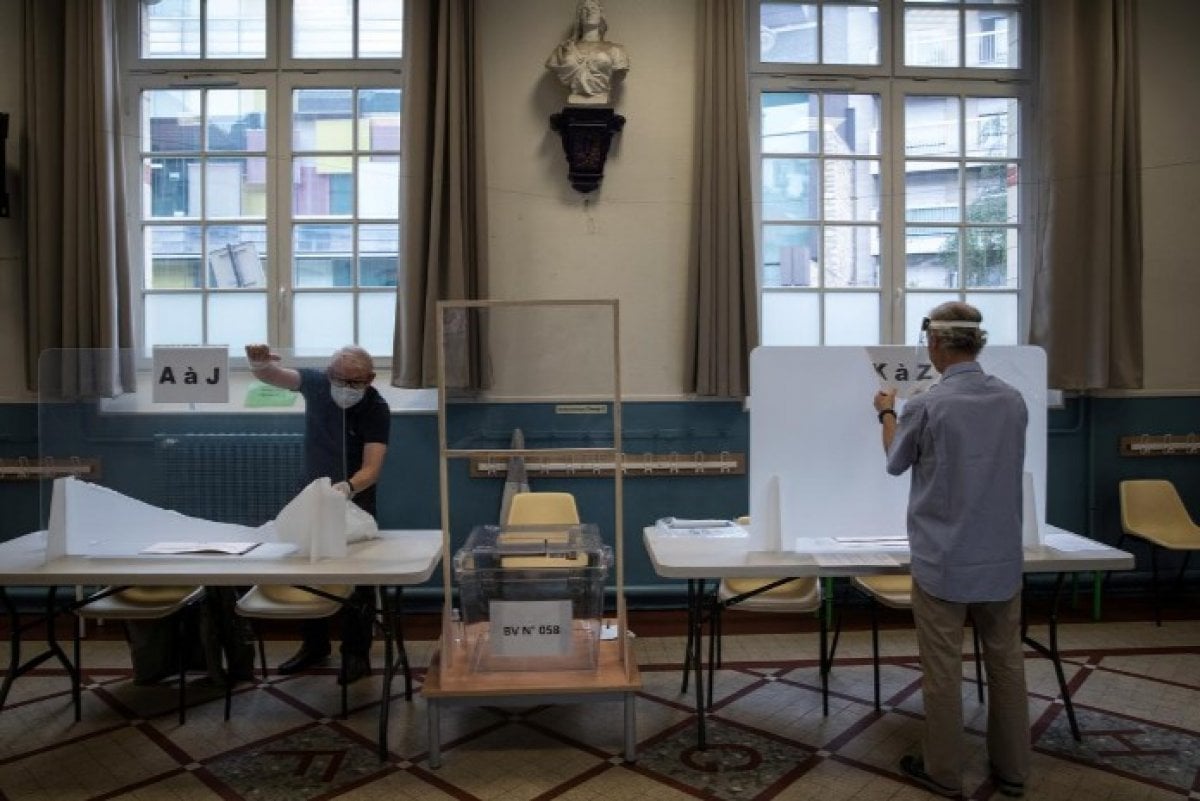 In the capital, the election’s biggest prize, the sitting socialist mayor Anne Hidalgo is on track for a comfortable win after a shambolic campaign by Macron and his La Republique en Marche (LaRem) party. 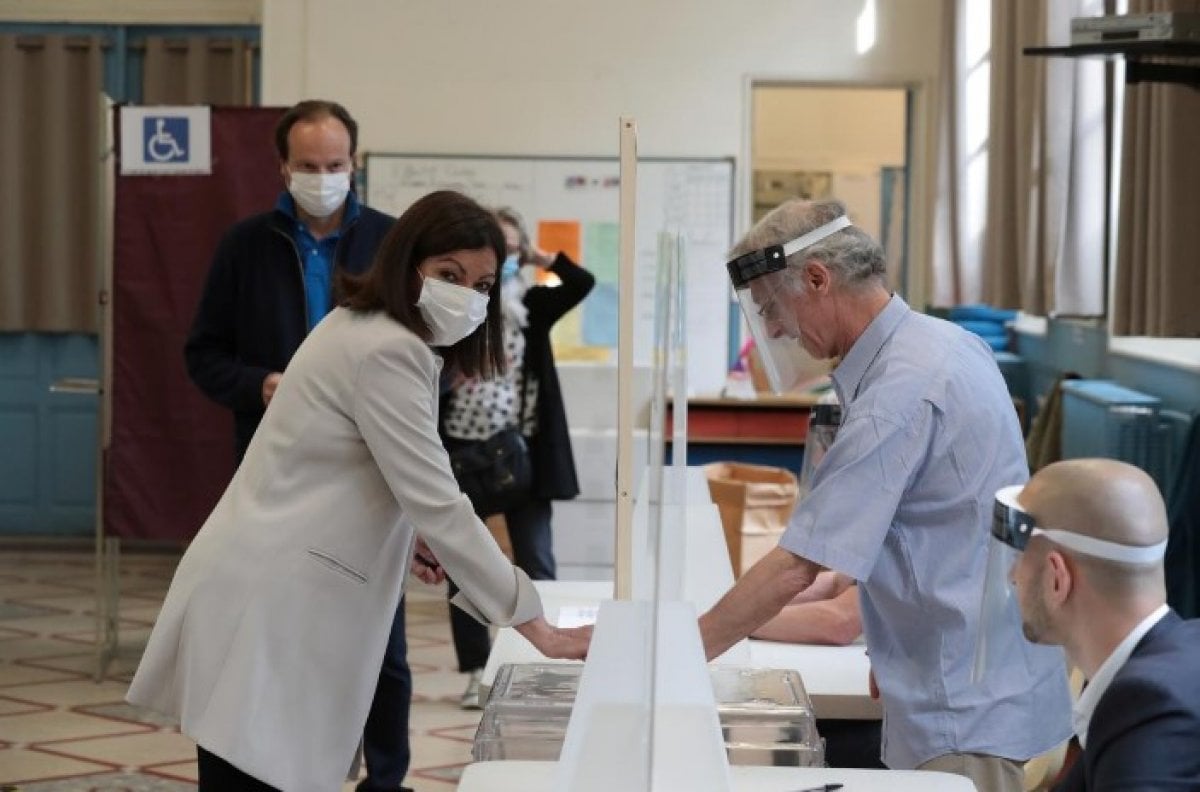 The Greens could to do well in cities such as Lyon, Marseille and Bordeaux, sometimes in alliance with the Left, building on momentum they created in 2019’s European elections. In Perpignan, Marine Le Pen’s far-right party may take control of its first city with a population of more than 100,000.

Macron has said he will “reinvent” his presidency and present a detailed plan next month for the final two years of his mandate.