Teachers’ unions are due to hold a nationwide day of protests and strikes on Tuesday.

Students outside a high school in Compiegne, north of the French capital, Paris, clashed with police on Monday in protests over health risks posed by schools being open during the novel coronavirus crisis, police unions and media said.

The SICP and Officiers et Commissaires de Police unions said a police car had been vandalised, while Le Figaro newspaper and local paper Oise Hebdo reported that stones and other objects had been hurled at police. 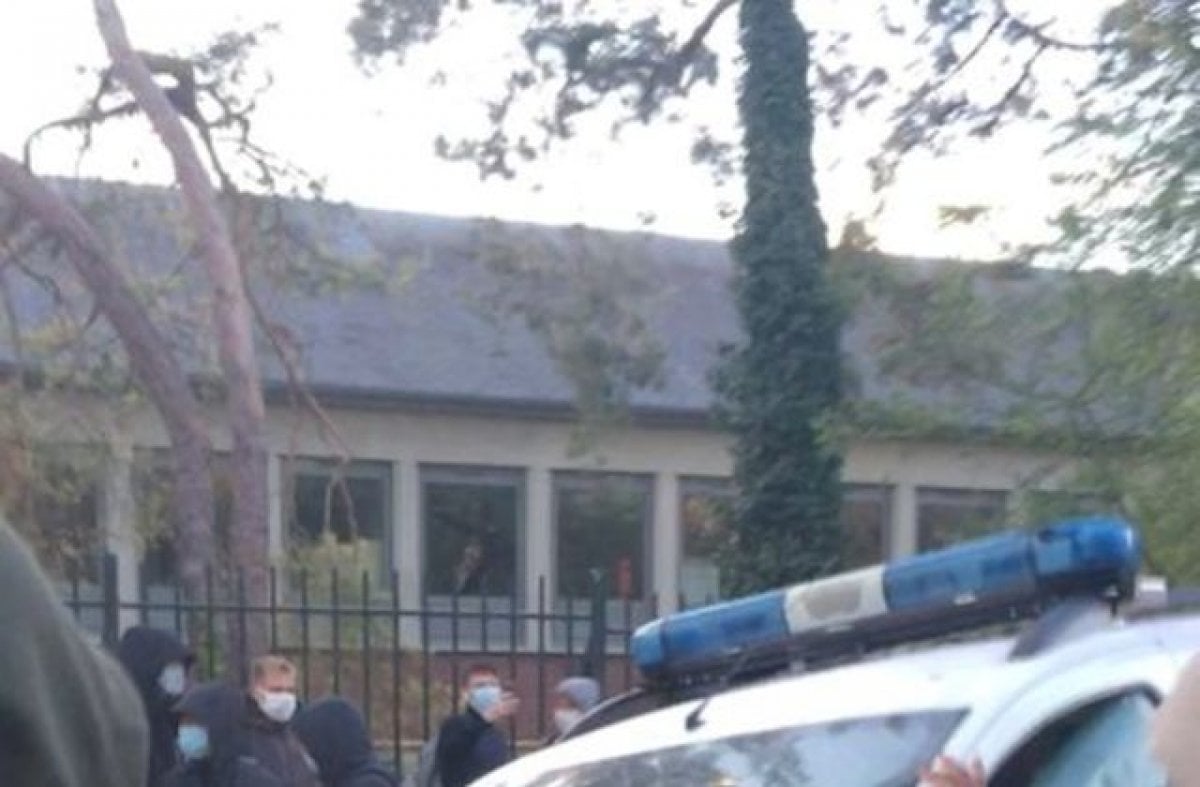 Videos on social media showed a group of youths surrounding a police car outside the Lycee Mireille Grenet school and trying to overturn it, while other videos showed fires burning in the street. 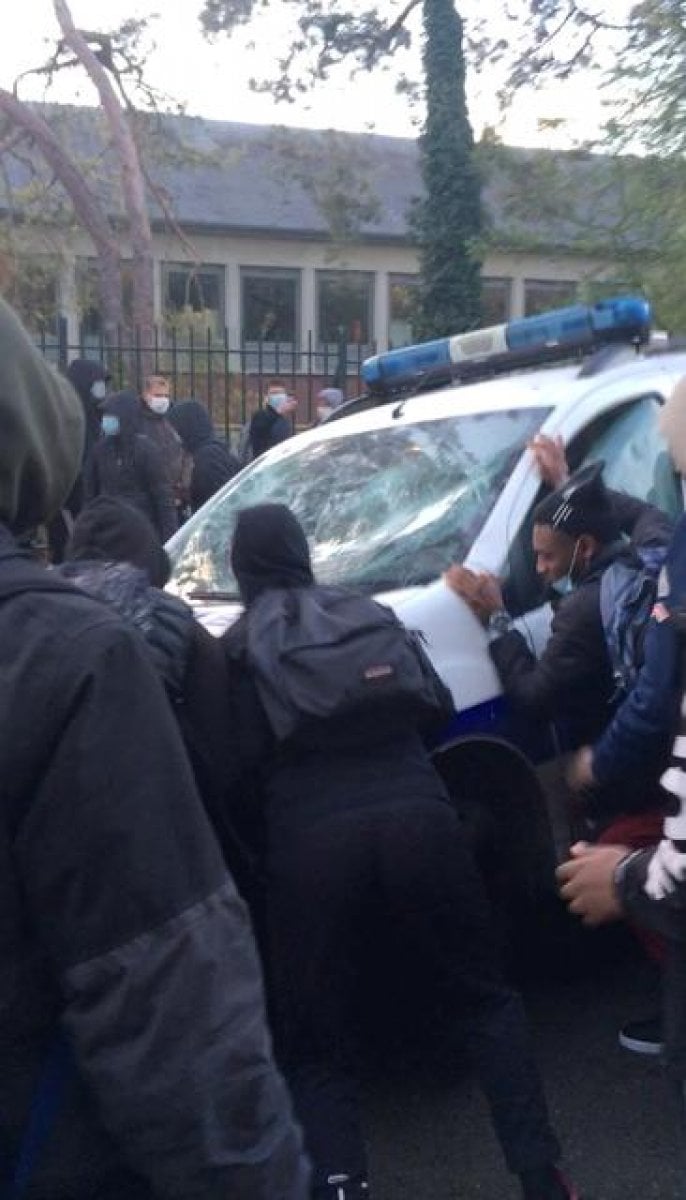 Student demonstrations having started to build up in France over the last week, with some teachers and students protesting against keeping schools open - while the rest of France is in lockdown - saying it jeopardises their health due to the risk of catching coronavirus on crowded school premises.