French stadiums to open gates to fans on July 11

The French Cup and League Cup finals could now be played with spectators and fans will also be able to watch their teams play pre-season friendlies.

Stadiums in France will re-open to fans on July 11 as the country continues to lift measures imposed to contain the coronavirus outbreak, the government said on Saturday.

NEW SEASON TO START ON AUGUST 22

A maximum of 5,000 fans, however, will be allowed in the arenas - a restriction that could be eased later in the summer with the new season due to start on the weekend of Aug. 22. 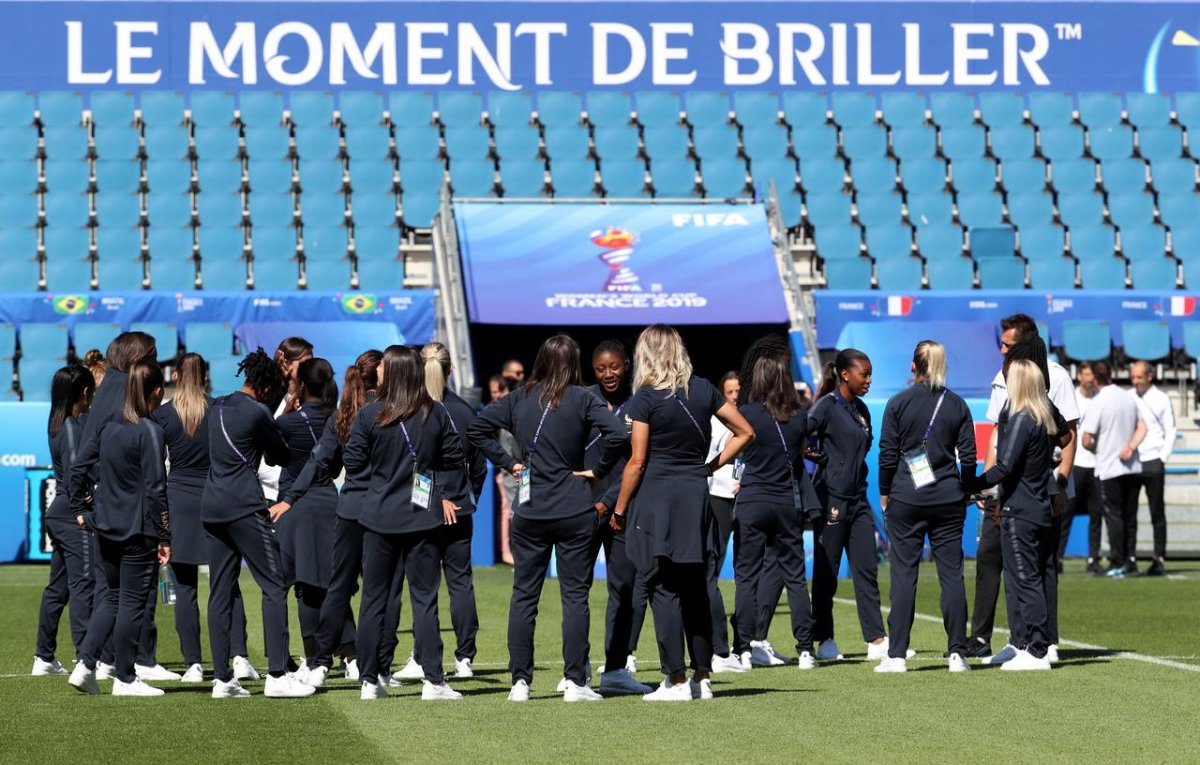 “A further review of the national epidemiological situation will be carried out in mid-July to decide whether a loosening is possible for the second half of August,” the government said.

“Subject to a new assessment of the epidemiological situation, the start of the new school year may be marked by further easing of the restrictions.”