France approved a digital services tax despite threats of retaliation by the US.

France Thursday approved a 3% digital services tax on the revenues of American tech companies, including Google, Amazon and Facebook, defying the US administration's warning.

US CONCERNS ABOUT THE TAXES

The tax has "two purposes" to create a tax on digital services and postpone the trajectory of the lowering of the corporate tax initially voted in the 2018 budget law, the French senate said in a Twitter post. 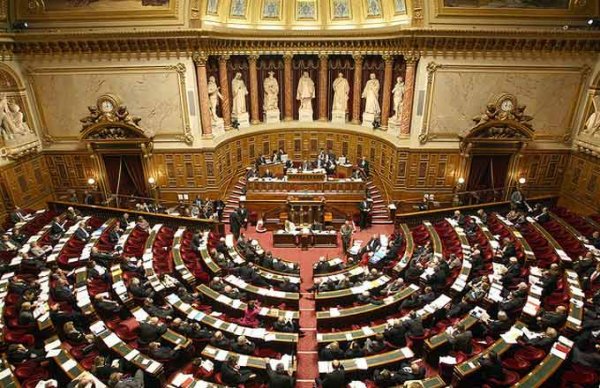 On Wednesday, US Trade Representative Robert Lighthizer said in a statement that the country is "very concerned" about the digital services tax which is expected to be passed by the French Senate. Lighthizer also announced an investigation will be launched on the tax which "unfairly targets American companies".

The tax would target 30 companies, mostly American but also Chinese, German, Spanish and British, according to the French Finance Minister Bruno Le Maire's statement in March.