Since the start of the coronavirus outbreak in December, France has reported 10,995 cases. The death toll as of Friday stands at 372.

As coronavirus maintains its hold in Europe, with France as one of its centerpieces, the Senate has passed a bill that will give the government extended authority in a variety of areas.

It is moving to the lower house of the parliament, the National Assembly, Friday for immediate discussion.

"OUR AIM IS TO PROTECT FRENCH PEOPLE"

The bill would give the government extended power to limit people's mobility, and rule by decree to requisition services and goods for the next two months.

France is suffering a shortage of medical supplies, most importantly surgical masks and protective gear, as is Spain, Italy, and other surrounding countries. 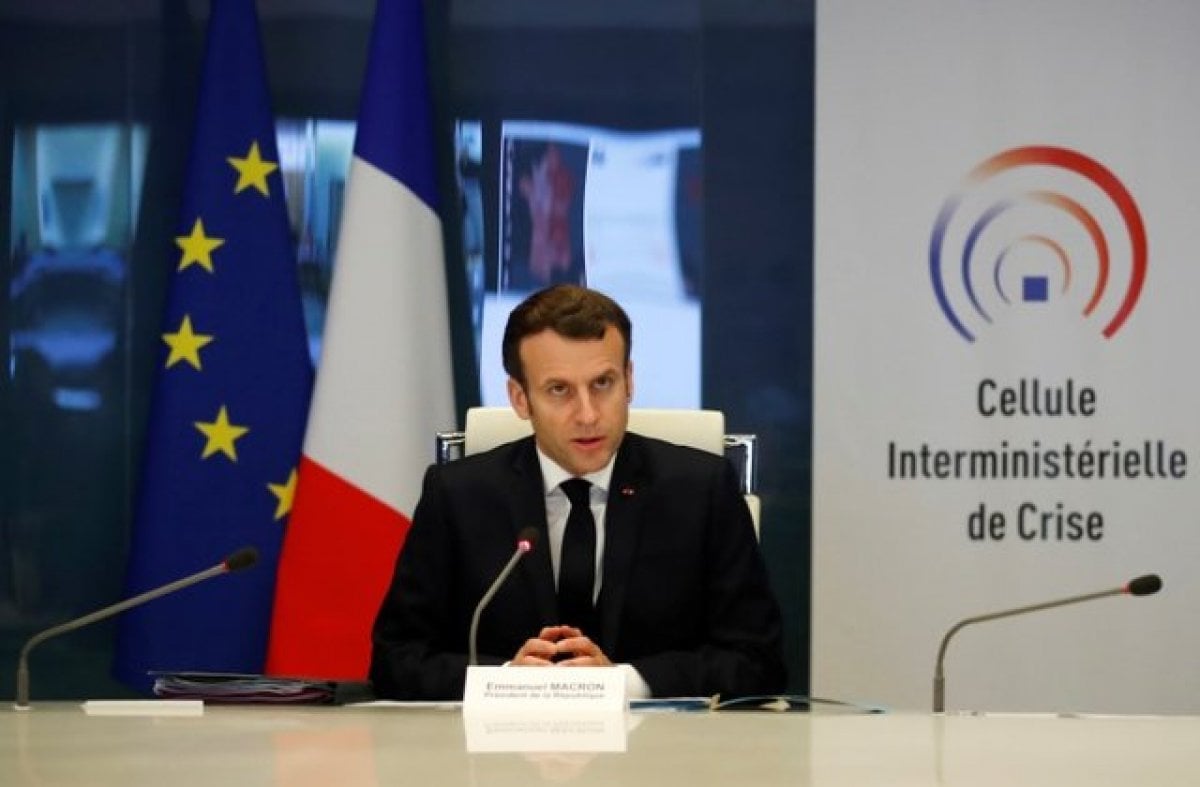 On Monday, President Emmanuel Macron announced in a televised address that the nation would go on lockdown as of Tuesday noon, which meant staying at home and leaving only for essential reasons -- to shop for food, go to work not able to be performed from home, for medical/health-related reasons, walk a dog, or for exercise. 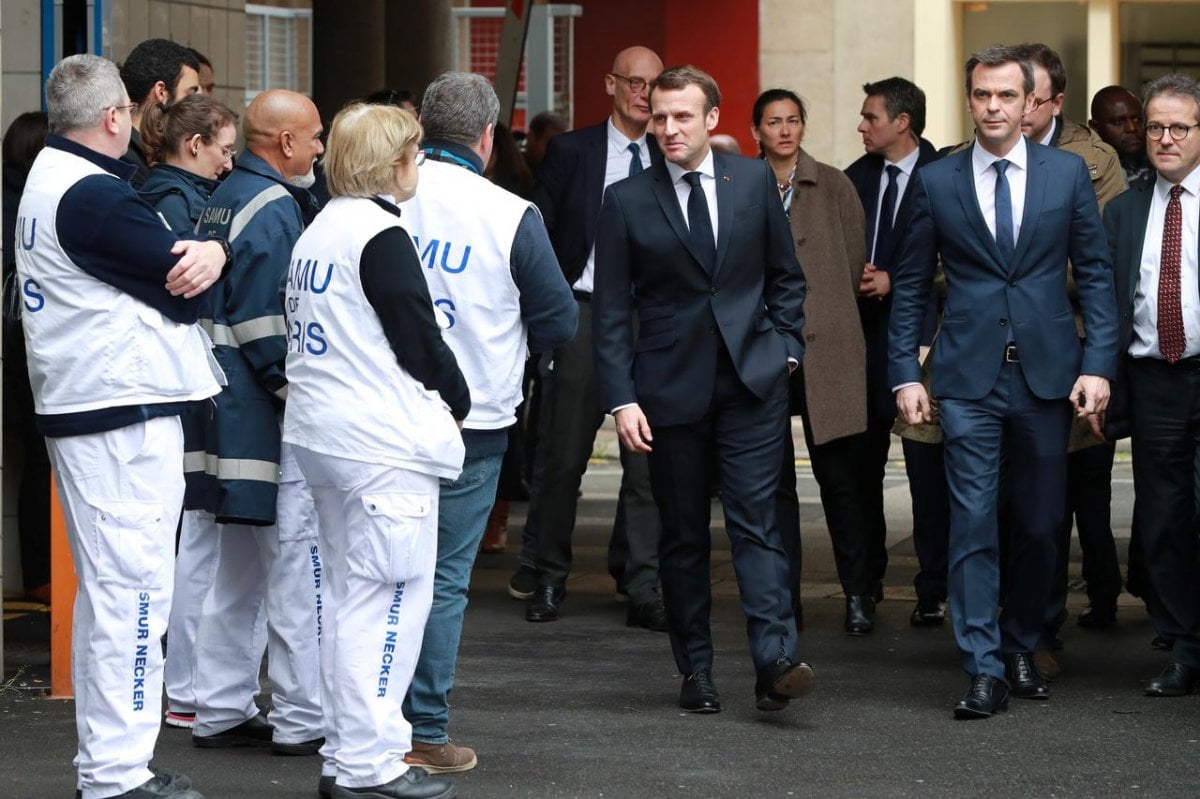 Since imposing the lockdown, however, French police have made 4,095 arrests of those not adhering to the strict measures. Fines are set at €135 ($145) and may rise to €375 if the restrictions are not obeyed. People must have a signed document if out for any reason other than the most critical.

French Interior Minister Christopher Castaner has called people "fools" who are not taking the situation seriously enough. "Our aim is not to punish the French people but to protect them," Castaner told TF1 channel.