The industrial action against President Emmanuel Macron’s reform, which would scrap special regimes for sectors like the railways and make people work to 64 to draw a full pension, have crippled train services for the last two weeks, escalating into clashes between protesters and police earlier on Monday.

Production at Total’s Grandpuits oil refinery and petrol depot southeast of Paris stopped as a result of the vote by workers at hardline union CGT. 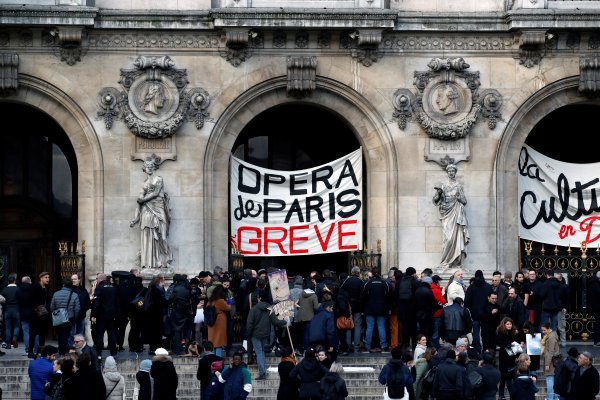 Grandpuits was already producing at minimum capacity before the union vote due to the strike, which is blocking delivering of refined products from the refinery.

Protesters earlier scuffled with police at the Gare de Lyon station in Paris and union leaders threatened to ramp up action at oil facilities as a nationwide strike against government pension reforms went into a 23th day.

Riot police tangled with around 30 protesters at the Gare de Lyon, one of the French capital’s busiest stations, footage from TV station BFM showed. 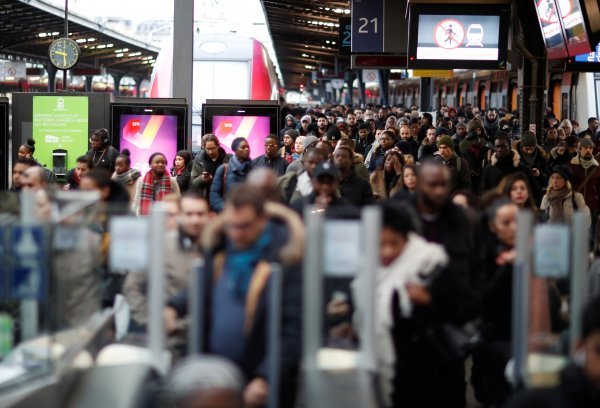 Protesters let off flares and fireworks, releasing smoke that drifted down into the station concourse.

The walkouts, which have disrupted Christmas preparations, have also affected other main Paris stations such as the Gare du Nord, which handles Eurostar services to London and Brussels, and the Gare de l’Est.